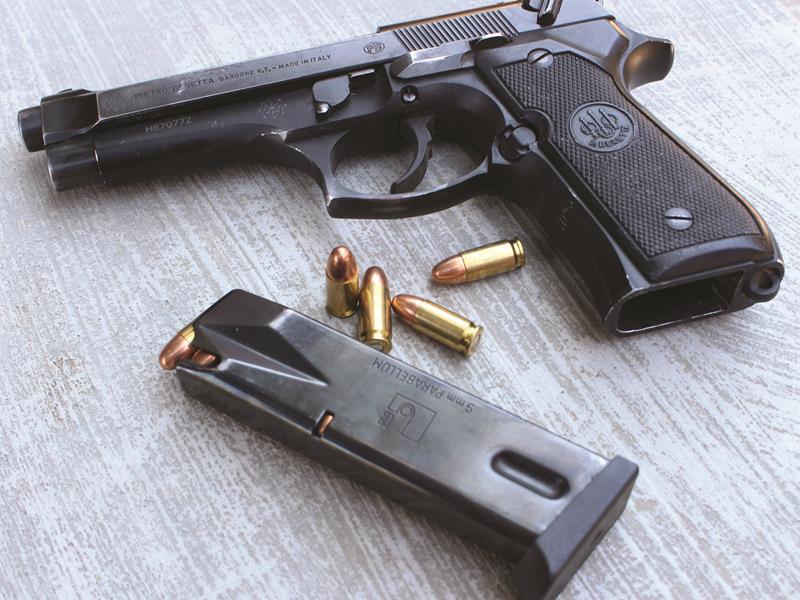 The petitioner was arrested under Section 25(1-A) of the arms act,1959 “Whoever acquires, has in his possession or carries any prohibited arms or prohibited ammunition in contravention of section 7 shall be punishable with imprisonment and shall also be liable to fine”, section 25(1-AA), “Whoever manufactures, sells, transfers, converts, repairs, tests or proves, or exposes or offers for sale or transfer or has in his possession for sale, transfer, conversion, repair, test or proof, any prohibited arms shall be punishable”, section 25(1-B)(a), “acquires, has in his possession or carries any firearm or ammunition in contravention of section 3”, section 26(1), “Secret contraventions”, and section 35 of the Arms Act, 1959, “Criminal responsibility of persons in occupation of premises in certain cases”. This is in connection with Kharagpur (Shampur) PS Case No. 251 of 2020 dated 22.09.220

This judgment was given in the high court of Judicature at Patna by the honorable Mr. Justice Ahsanuddin Amanullah on the 30th of July 2021, in the case of Md. Chunnu @ Md. Tarikh Anwar Versus the state of Bihar criminal miscellaneous No. 16312 of 2021, Mr. Sanjiv Kumar represented as the advocate for the petitioner and Mr. Shantanu Kumar represented as the additional public prosecutor for the state of Bihar. The proceedings of the court were held through a video conference.

The following are the facts of the case, according to the FIR on the 22nd September 2020 the police secret information that one Ashok Bind(co-accused) along with 3 other persons were illegally manufacturing illegal arms in a village called Ramgiriya Hill, the police on arriving at this place arrested the members involved in the crime which included the petitioner.

The additional Public prosecutor submitted that The recovery was made from the co-accused and his team consisting of firearms, semi-finished firearms, and manufacturing equipment which all proves that an illegal gun factory was being run, however, the prosecutor has not controverted that the name of the petitioner was only obtained from a confessional statement made by the arrested persons before the police and its authorities.

The court concluded that “Any violation of the terms and conditions of the bonds or the undertaking shall lead to cancellation of his bail bonds. The petitioner shall cooperate in the case and be present before the Court on every date. Failure to cooperate or being absent on two consecutive dates, without sufficient cause, shall also lead to cancellation of his bail bonds. It shall also be open for the prosecution to bring any violation of the foregoing conditions of bail by the petitioner, to the notice of the Court concerned, which shall take immediate action on the same after giving the opportunity of hearing to the petitioner.”