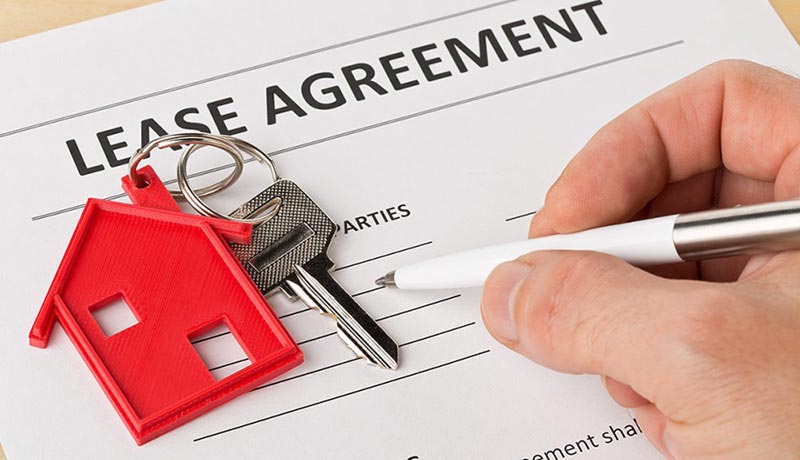 All suits and applications relating to a commercial dispute of Specified Value pending in a Civil Court alone can be transferred to a Commercial Court. A single Judge bench comprising Hon’ble Justice Manoj Kumar Tiwari, in the matter of Shashi Agarwal Vs. State of Uttarakhand and others. (WRIT PETITION (M/S) No. 961 of 2021), dealt with an issue where the petitioner had approached this court feeling aggrieved by the transfer order given by District Judge.

In the present case, A lease of land for agricultural purposes was granted to the petitioner’s father-in-law in the year 1933, which was for 99 years. The lease deed contained an arbitration clause which state that any disputes arising between the lessor and the lessee relating to or concerning the lease or any term covenant thereof shall be referred to the Commissioner of the Division in which the demised land is situated and the decision of the commissioner would be binding on them.

When a dispute arose between the lessor and the lessee regarding the amount payable as lease rent, the matter was taken before the commissioner as arbitrator. Petitioner challenged the award of the commissioner under Section 34 of Arbitration & Conciliation Act, 1996 before the District Judge. The district judge transferred the case to the commercial court, Dehradun. Thereby feeling aggrieved the petitioner approached this court.

Later upon perusal of the order, it was found that District Judge had not applied his judicial mind while transferring the petitioner’s Arbitration Application to the Commercial Court, Dehradun. The District Judge merely relied upon an order passed by his office. The expression ‘commercial dispute’ has been defined in Section 2 (c) of Commercial Courts Act, 2015, and Section 15 of the said Act provides that all suits and applications relating to a commercial dispute of Specified Value pending in a Civil Court alone can be transferred to a Commercial Court. The court observed that – “before ordering for transfer of petitioner’s application filed under Section 34 of Arbitration & Conciliation Act, 1996…District Judge to record a finding that it is a commercial dispute of specified value which can be so transferred”. Thereby the writ petition was allowed and the matter was remitted back to the learned District Judge, to reconsider the matter in the light of provisions contained in the Commercial Courts Act, 2015 and to pass appropriate order within a period of three months.