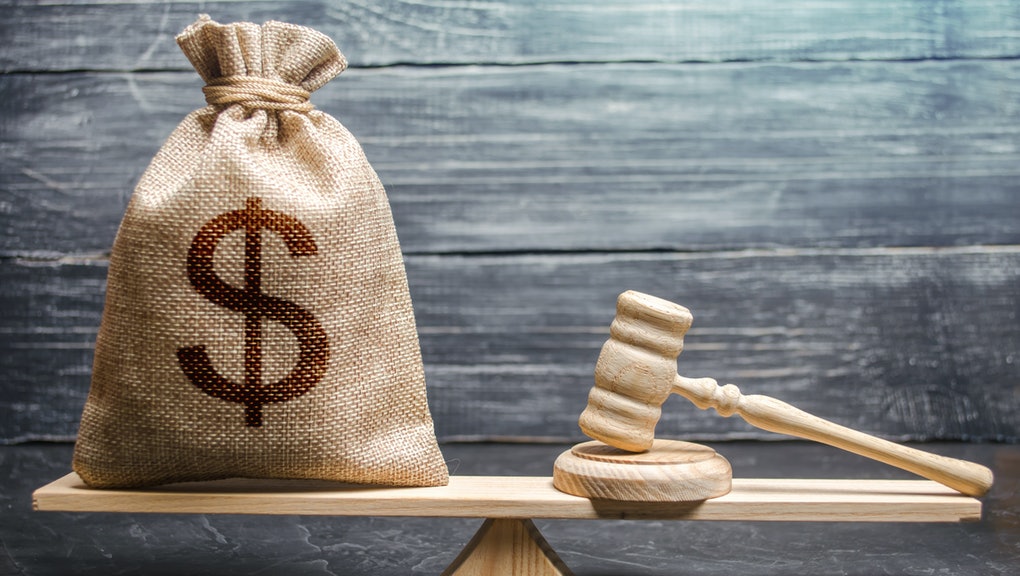 The object of keeping the accused person in detention during the trial is not punishment. The main purpose is to secure the attendance of the accused. A single Judge bench comprising Hon’ble Justice Alok Kumar Verma in the matter of Kuldeep Chaturvedi Vs. State of Uttarakhand (FIRST BAIL APPLICATION NO. 1812 of 2021), dealt with an issue where the applicant filed a bail application under Section 439 of the Code of Criminal Procedure, 1973 for grant of regular bail, alleged of the offences punishable under Sections 323, 365 & 367 of I.P.C.

The counsel for the applicant submitted that the applicant was implicated in the matter and he was not present at the time of the alleged recovery. The counsel also pointed out that the other three co-accused persons were granted bail by the same court and further submitted that since chargesheet had already been filed, the release of the applicant on bail would not lead to tampering with the evidence. The Deputy Advocate General appearing for the State opposed the bail application.

The court observed that – “there is no reason to keep the applicant behind the bars for an indefinite period, therefore, without expressing any opinion as to the merit of the case, this Court is of the view that the applicant deserves bail at this stage.” Thereby the bail application was allowed.