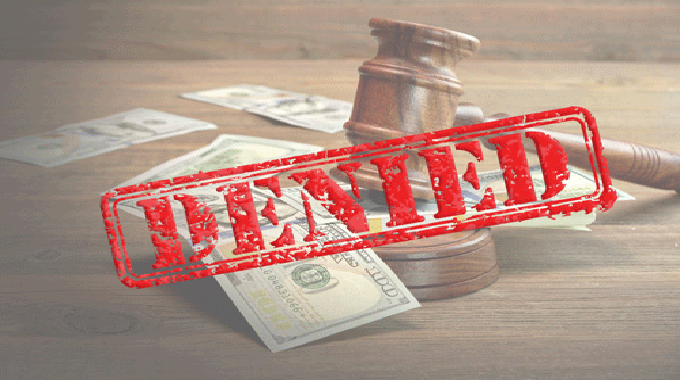 Section 354, “Assault or criminal force to woman with intent to outrage her modesty”, section 504, “ Intentional insult with intent to provoke breach of the peace”, section  506, “Punishment for criminal intimidation”, section 34IPC, “Acts done by several persons in furtherance of common intention” This is in connection with Raniganj (RS) PS Case No. 420 of 2020 dated 19.08.2020.

This Judgment was given in the high court of Judicature at Patna by honorable Mr. Justice Ahsanuddin Amanullah on the 12th of July 2021 in the case of  Hasnain versus the state of Bihar criminal miscellaneous No.14230 of 2021, Mr. Nafisuzzoha represented as the advocate for the petitioner and Mr. Rajendra Nath represented the state of Bihar as the additional Public Prosecutor, the proceedings of the court were held through a video conference. The following are the facts of the case, the petitioner was accused of assaulting the informant and his cousin due to some previous dispute between them which resulted in a head injury.

The counsel for the petitioners submitted that this incident occurred during a Panchayati and there was a free fight between both the parties and both the parties sustained injuries, where the wife of the petitioner has also filed a case against the informant in Raniganj (RS OP) PS Case No. 443 of 2020 when an inquiry for the injury report was made the same had been kept reserved and the counsel conceded that the petitioners have been falsely implicated by the informants and pray for bail before this high court.

The court concluded that “Having considered the facts and circumstances of the case and submissions of learned counsel for the parties, the Court is not inclined to grant pre-arrest bail to the petitioners. Accordingly, the petition stands dismissed.  Interim protection is given to the petitioner under order dated 15.06.2021 stands vacated.  However, in view of the submission of learned counsel for the petitioners, in the event they appear before the Court below and pray for bail, the same shall be considered on its own merits, in accordance with the law, without being prejudiced by the present order.”