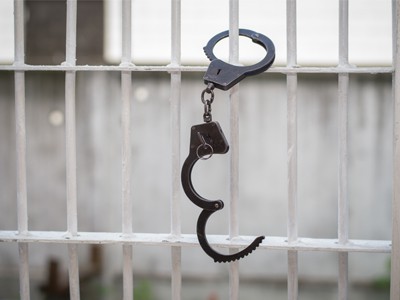 The petitioner was arrested under section 302 of the Indian Penal Code, “ Punishment for murder”,section201, “Causing disappearance of evidence of the offense, or giving false information to screen offender” and section 34, “Acts done by several persons in furtherance of common intention.” This is in connection with Alipur PS Case No. 53 of 2019 dated 20.07.2019This judgment was given in the high court of Judicature at Patna on the 22nd of June 2021 by Honorable Mr. Justice Ahsanuddin Amanullah  in the case of Madhu Devi versus the state of Bihar criminal miscellaneous No. 37704 of 2020, Mr. Prasad Singh represented as the advocate as the petitioner and Mr. Arif represented the state of Bihar as the additional Public Prosecutor

The following are the facts of the case, the petitioner has been accused of being party to the murder of her co-sister, she is the wife of the younger brother of the husband of the deceased, the body was recovered and was covered in bruises on her face,  which disclosed brutal assault, the father in law of the petitioner filed for a case as his elder daughter in law was missing and this was directed to the victim who was killed in the matrimonial home with the petitioners present in the crime scene.

The counsel for the petitioner held that as the petitioner is the co-sister she had no role to play in the murder and was falsely implicated and the reason for this accusation is due to the confessional statement of her father in law where details have been given with regard to why the deceased was killed and it was clearly stated that the petitioner was not aware of the plan made by others to commit the murder, the counsel conceded that the petitioner was merely a suspicion, and she has no criminal antecedent and had absolutely no role in the crime, the father In a law was also taken into custody and was granted bail.

The court held that after considering the facts and circumstances of the case the petitioner will be released on bail upon furnishing bail bonds of Rs. 25,000with two sureties of the like amount each to the satisfaction of the learned Additional Chief Judicial Magistrate subject to the conditions laid down in Section 438(2) Cr.P.C., 1973 “(i) that one of the bailors shall be a close relative of the petitioner and (ii) that the petitioner shall co-operate with the Court and police/prosecution.”

The court concluded that “Failure to co-operate shall lead to cancellation of her bail bonds. It shall also be open for the prosecution to bring any violation of the foregoing conditions of bail by the petitioner, to the notice of the Court concerned, which shall take immediate action on the same after giving the opportunity of hearing to the petitioner.”