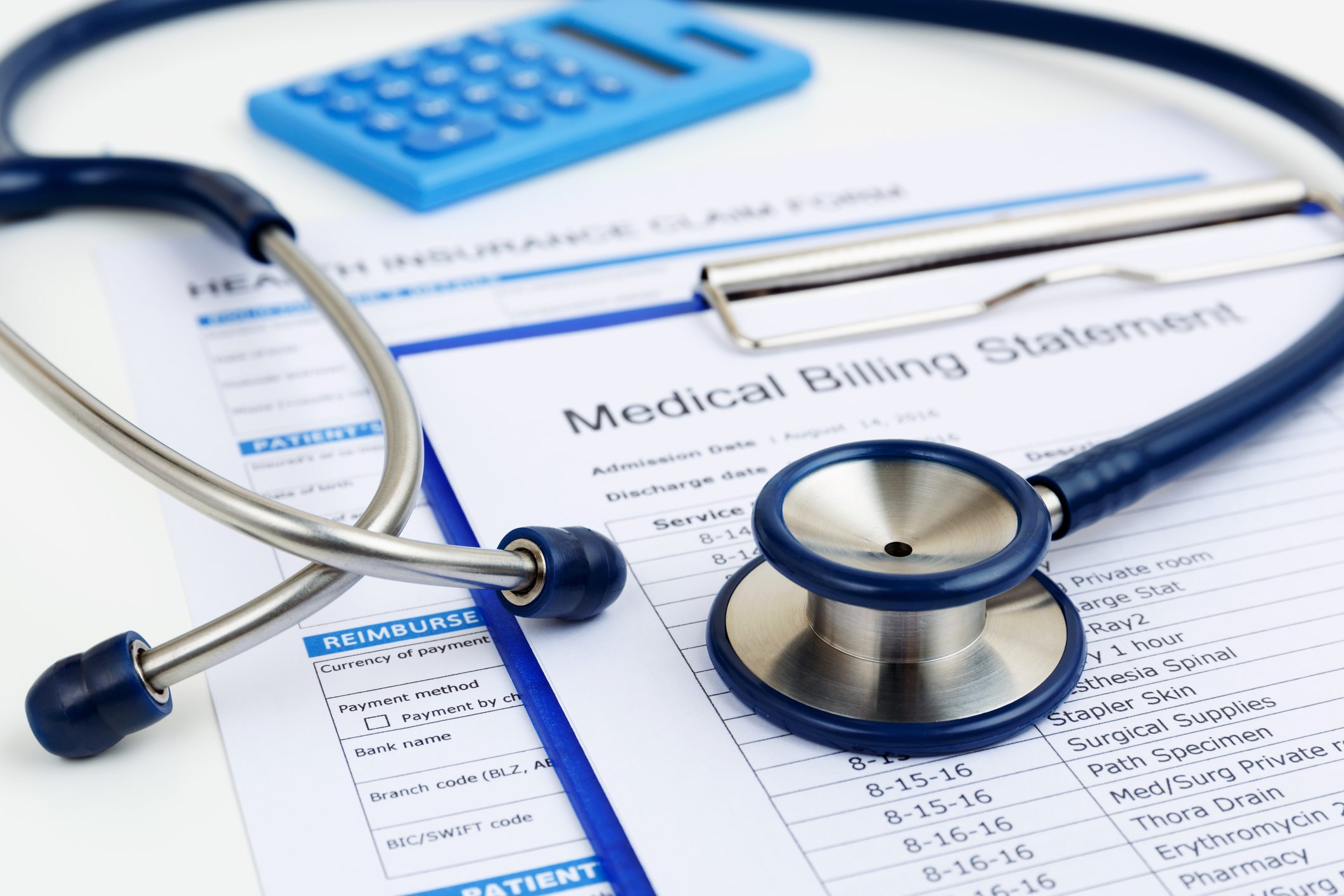 In the present case, the petitioner’s daughter was suffering from illness and was under treatment of Dr. J. L. Roy, Agartala, Tripura. The petitioner also visited Hyderabad twice for better treatment of his daughter. During the second visit to Hyderabad, the petitioner’s wife fell ill, and on examination by doctors of the Asian Institute of Nephrology and Urology (for short, AINU), and kidney stone was detected. Thereby petitioner’s wife was operated and the petitioner submitted bills for medical reimbursement as he was eligible for such reimbursement of medical bills. The bill was rejected by the state- respondent stating that the petitioner went to Hyderabad and treated his wife at AINU without any referral certificate from the recognized standing Medical Board constituted by the Govt. of Tripura.