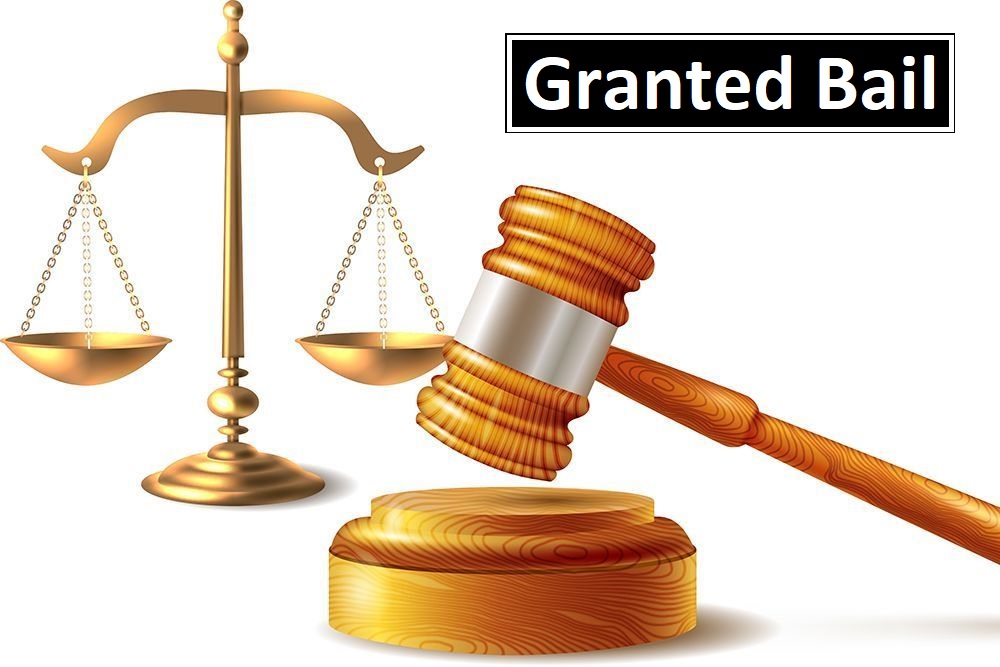 Having made threatening phone calls to the complainant or a co-accused person absconding are not valid grounds to deny bail to an accused person whose offence is bailable. This was held by a single member bench of the High Court of Delhi consisting of Justice Subramonium Prasad in the case of Nikhil Bhattal v The State [Bail Application. 1520/2021] on 22nd July 2021.

Justice Subramonium Prasad came to the conclusion that “There is nothing more required to be recovered from the petitioner. Just because the complainant is alleging that he is getting threatening calls, it will not be appropriate to keep the accused in custody and the Court can lay down conditions to ensure that the complainant is not harassed. There is nothing to show that till the co-accused is not arrested the petitioner has to be kept in custody”.