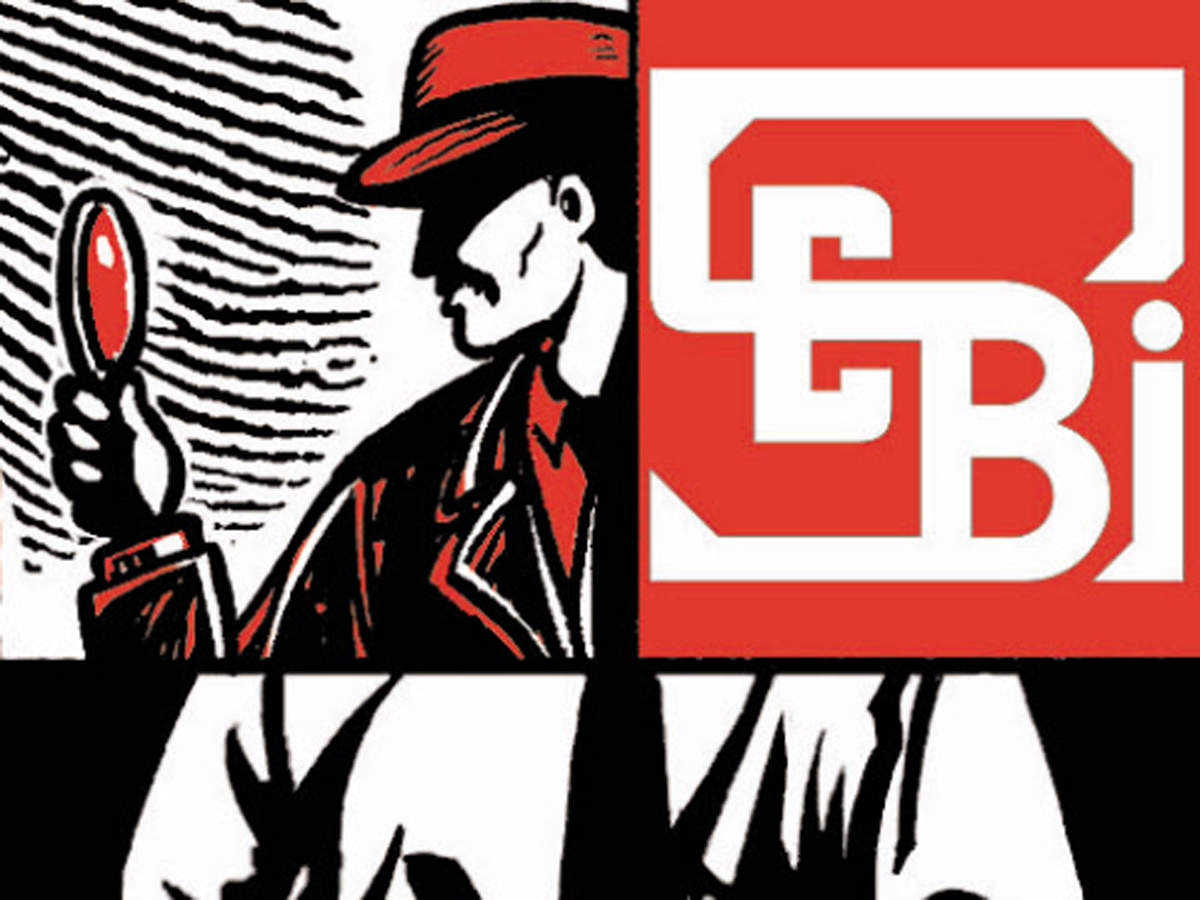 When somebody seeks information regarding the time to be taken for the recovery proceedings to be settled, then the person who is to reply does not have an obligation to provide any clarification or opinion under the RTI Act, as it is in the nature of eliciting a clarification or opinion regarding a future event. The Appellate Authority under the RTI (Right to Information) Act of the Securities and Exchange Board of India comprising Mr. Anand Baiwar, who adjudicated in the matter of Dahyalal Ganeshbhai Panchal Vs. CPIO, SEBI, MUMBAI. (Appeal No. 4355 of 2021), dealt with an issue where the appellant appealed on the ground of dissatisfaction with the reply to query numbers 1, 3, 4 and 5 provided by the respondent.

In the first query, the appellant had asked for information regarding how much time was required for the recovery proceedings to be settled. To which the respondent replied that the recovery proceedings had already been initiated by the Recovery and Refund Department of Eastern Regional Office, by issuing a recovery certificate. But the appellant submitted in his appeal that the reply to the 1st query was incomplete and partial. The 3rd query of the appellant was whether the investigation had been entrusted by SEBI. And, if such was entrusted by SEBI, whether an inquiry was made in writing by SEBI about the progress of this investigation.  To this, the respondent replied that SEBI forwarded the order to the Director General & Inspector General of Police, West Bengal, for information. Further the respondent also informed the appellant that the query as to whether there was a provision for reminder, could not be construed as seeking “information” defined under Section 2(f) of the RTI Act, because such was in the nature of enquiry/inquisition. Through query 4 and 5, the appellant sought Whether SEBI could hand over the investigation against the company to the CBI to help in getting the refund of the deposits of the investors stuck in the company as well as Whether SEBI could file a case against SICCL in the Economic Offence Bench of the Supreme Court or in the Economic Offence Bench of any High Court of the State, to help the investors in getting a refund of the deposits stuck in the company. The respondent replied to this and informed the appellant that the queries were in the nature of enquiry/inquisition and thus could not be construed as “information” as defined under section 2(f) of the RTI Act.

It was observed that regarding the 1st query the respondent was not obligated to provide any clarification or opinion under the RTI Act, as the query was regarding a future event. For the 3rd, 4th and 5th query it was observed that the respondent had rightly answered the question and as those three queries were of the nature of enquiry/inquisition, hence such could not be construed as “information” as defined under section 2(f) of the RTI Act. Thereby no deficiency was found in the respondents reply and hence the appeal was accordingly dismissed.