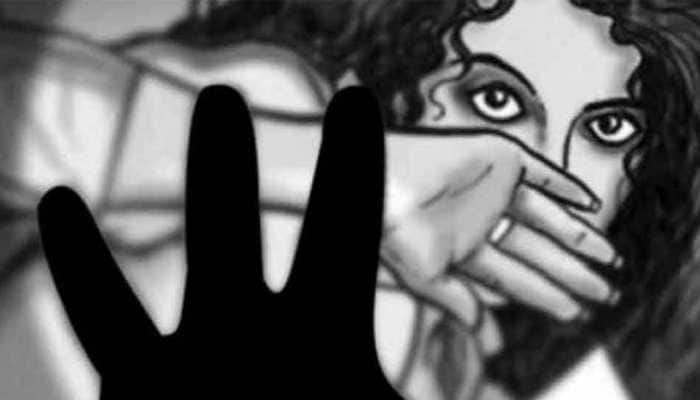 Ocular evidence is considered as the best form of evidence in a criminal trial, given that it is duly corroborated by other evidences and there is no reason to doubt it. This was held by a bench of the Supreme Court of India consisting of Justice Navin Sinha and Justice Subhash Reddy in the case of Pruthviraj Jayantibhai Vanol v Dinesh Dayabhai Vala [Criminal Appeal No. 177 of 2014] on 26th July 2021.

On 1st October 2003, the deceased person and prosecution witness-2 were travelling on a motorcycle when the respondents allegedly stopped the motorcycle and attacked the deceased person causing three stab wounds and nine incised wounds. The Trial Court convicted respondent nos. 1 to 4 under Sections 302, 32 and 120B of the Indian Penal Code for murder and criminal conspiracy. However an appeal to the High Court lead to the acquittal of the respondents on grounds that evidence of the eye-witnesses were not completely consistent with the conclusion derived by the medical team from analysing the deceased person’s injuries and the weapons used for the offence. The present appeal was filed before the Supreme Court of India challenging the acquittal of the four respondents.

It was understood that the deceased person, PW-2 and the four respondents were all known to each other from a long time ago. Relations between them had soured and the respondents had previous made death threats against the deceased. PW-2 statements were also corroborated by PW-10 who was a security guard that witnessed the alleged murder. The medical examination concluded that the cause of death were head injuries caused by a heavy iron rod which were corroborated by the statement by the two eyewitnesses. The Supreme Court held that minor inconsistencies between testimonies of witnesses could be ignored in such cases as long that the important parts are consistent with each other.

Justice Navin Sinha stated that “Ocular evidence is considered the best evidence unless there are reasons to doubt it.  The evidence of PW­2 and PW­10 is unimpeachable.  It is only in a case where there is a gross contradiction between medical evidence and oral evidence, and the medical evidence makes the ocular testimony improbable and rules out all possibility of ocular evidence being true, the ocular evidence may be disbelieved.  In the present case, we find no inconsistency between the ocular and medical evidence.  The High Court grossly erred in appreciation of evidence by holding that muddamal no.5 was a simple iron rod without noticing the evidence that it had a sharp turn edge.” It was then declared that the acquittal by the High Court was based on misappreciation of the evidence and the overlooking of relevant evidence. Hence the acquittal was set aside and the conviction by the Trial Court was restored.