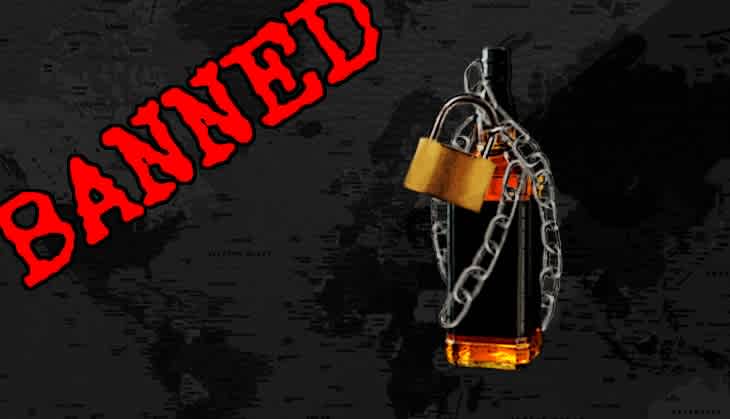 The petitioner filed for a petition under section 438 Cr.P.C., “Direction for grant of bail to person apprehending arrest.” Because The petitioner was arrested under section 30(a) of the Bihar Prohibition and Excise Act, 2016, “Penalty for unlawful manufacture, import, export, transport, possession, sale, purchase, distribution, etc. of any intoxicant or liquor” in connection with C2A Case No. 12 of 2020 on 15.01.2020.

This judgment was given in the high court of judicature at Patna on the 22nd of July 2021 by the Honorable Mr. Justice Ahsanuddin Amanullah in the case of Raushan Kumar v/s the state of Bihar criminal miscellaneous No.37719 of 2020, Mr. Abhinav Ashok represented as the advocate for the petitioner and Mr. Chandrasen Singh represented the state of Bihar as the additional Public Prosecutor. The proceedings of the court were held through video conference due to the covid-19 pandemic.

The additional public prosecutor objected to the present petition under section 438 Cr.P.C., 1983 as it would not be maintainable as he held that the liquor was recovered from the field which was owned by the petitioner and this field was not an open field and such an offense is given under section 76(2) of the Bihar Prohibition and Excise act 2016 which states that “All offenses under this Act shall be Cognizable and Non-Bailable, (2) Section-438 of Code of Criminal Procedure, 1973  and Probation of Offenders Act 1958 shall apply in relation to any case involving the arrest of any person on an accusation of having committed an offense under this Act.”

The court held that “Having considered the facts and circumstances of the case and submissions of learned counsel for the parties, the Court finds substance in the contention of learned Additional Public Prosecutor. Once, from the field which is owned by the petitioner, there is the recovery of the huge amount of liquor, prima facie, an offense is made out under the Bihar prohibition and excise Act 2016 and, thus, the present petition would not be maintainable due to bar of Section 76(2) of the Act. In the aforesaid background, the present petition stands dismissed as not maintainable.”