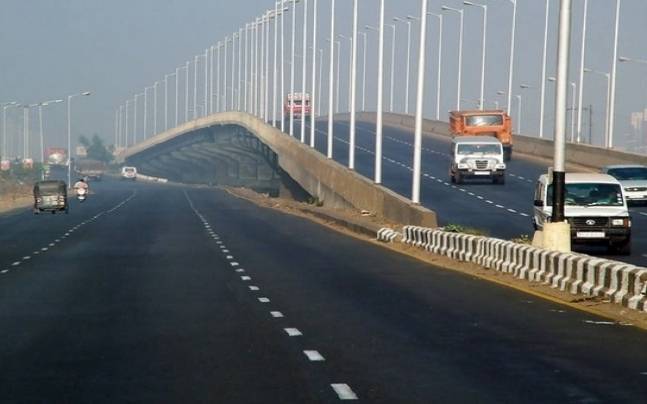 The counsel for the respondent submitted that the petitioner’s claim for compensation was without any legal basis, as the compensation was already paid to the owner of the shop. The counsel for the respondent also pointed out that if the petitioner had any claim, then he should be approaching Competent Authority Land Acquisition under Section 3G (5) of the National Highways Act, 1956.

The court observed that- “Since petitioner has a statutory remedy under Section 3G (5) of National Highways Act, 1956, therefore, the writ petition is disposed of with liberty to the petitioner to approach Competent Authority Land Acquisition.”