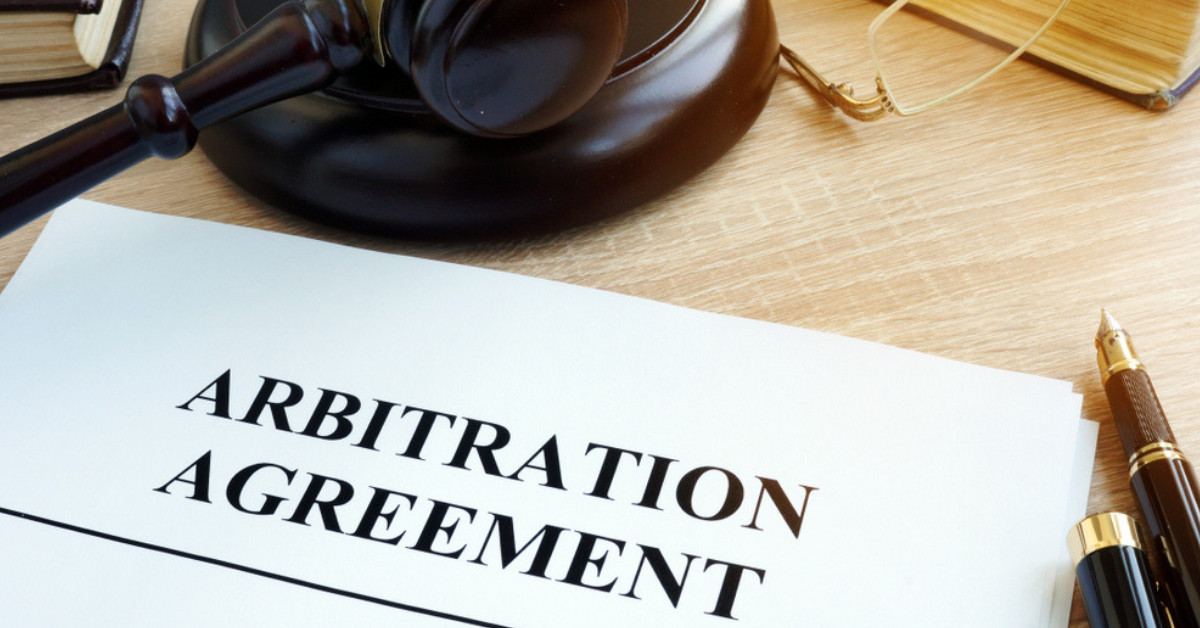 Ideally, two petitions would have to be filed where there are two arbitration agreements and, consequently, two arbitral proceedings would be required to be conducted as per the law laid down by the Supreme Court, in a case. A single Judge bench comprising Hon’ble Justice C. Hari Shankar, in the matter of Delhivery Private Limited Vs. SS Supply Chain Solutions Private Limited (ARB.P. 412/2021), dealt with an issue where the petitioner filed a petition seeking reference of disputes under two agreements, between the petitioner and the respondent, to arbitration.

In the present case, the court observed that ideally two arbitration agreements should be filed, and two arbitral proceedings would be required to be conducted as per the law laid down by the Supreme Court in Duro Felguera S.A. v. Gangavaram Port Ltd., but the court preferred a single petition for both the agreements. The petitioner had sent a notice to the respondent thereby invoking arbitration under the said agreements, but the respondent did not send any response to that notice. The dispute in the present petition appears to be only with respect to the identity of the arbitrator to arbitrate thereon.

The counsel for the petitioner agreed to refer the dispute for arbitration by the Delhi International Arbitration Centre (DIAC). Accordingly, the disputes between the parties were referred to the DIAC for arbitration. The court stated that- “Needless to say, as disputes arise under two agreements, there shall be two arbitral proceedings, though, given the interconnect between the disputes, they may be assigned to the same arbitrator.” Thereby the petition was disposed of.