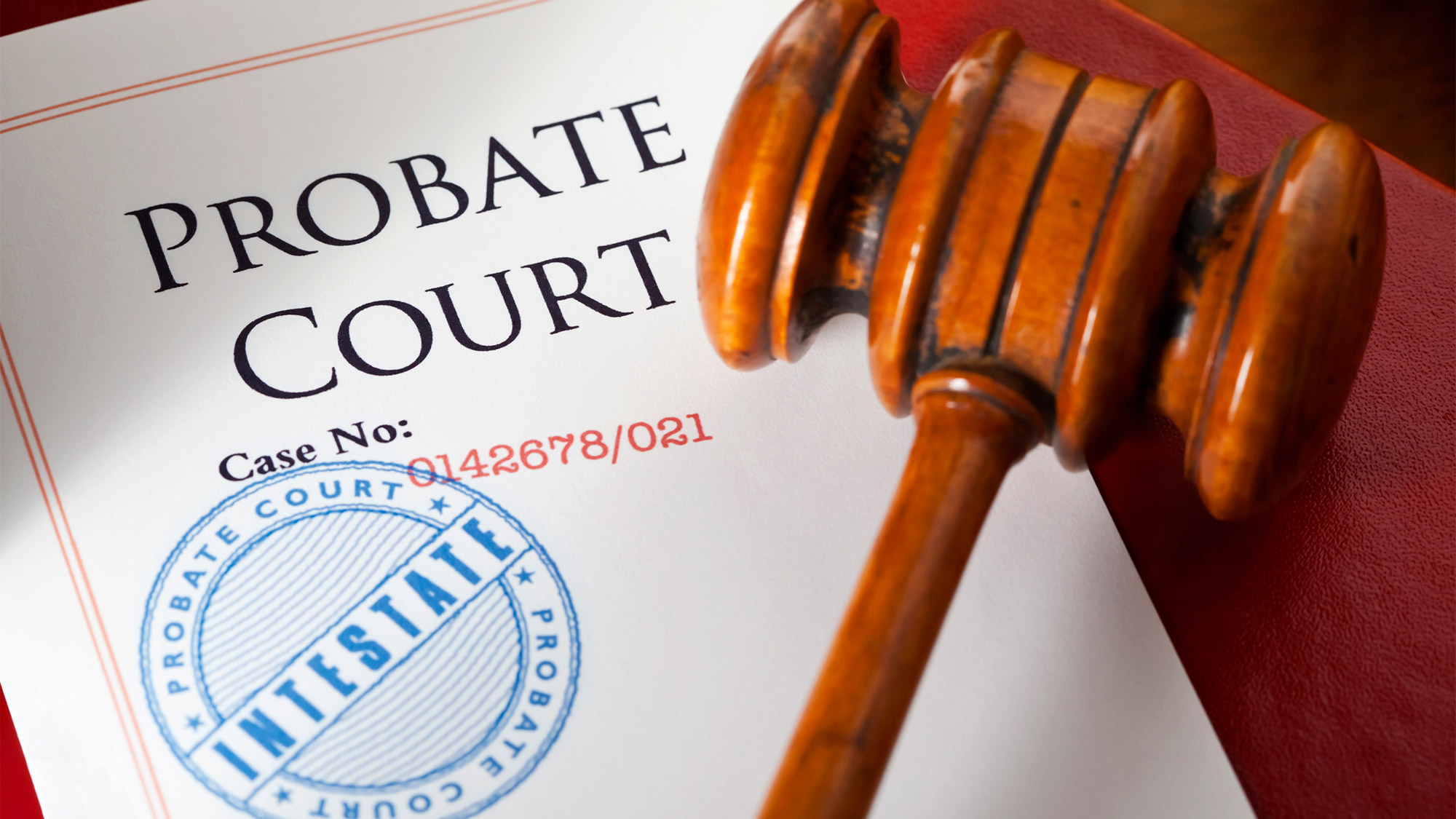 A bare perusal of Section 263 of the Indian Succession Act reveals that the grant of probate or letter of administration or the revocation or annulment thereof for just cause can be ordered only by the probate Court. The aforesaid has been established by the High Court of Delhi while adjudicating the case of Mr. Niranjan Swarup Gupta & Ors v. Bimla Devi & Ors. [CS(OS) 156/2020] which was decided by a single judge bench comprising Justice Mukta Gupta on 14 July 2021.

The facts of the case are as follows. The present suit has been filed by the brothers of Late Shanti Swaroop Gupta. Wife and the daughter of Late Shanti Swarup Gupta pre-deceased him. According to the defendants, the deceased left a Will in the name of his son-in-law who has also since passed away. The brothers of the son-in-law believe that the property should now be bequeathed to them. The plaintiffs are the four brothers of Late Shanti Swarup Gupta and claim rights in the suit property by virtue of being Class-II legal heirs. A probate petition was filed by the son-in-law of Late Shanti Swarup Gupta i.e., Anand Parkash Verma which was granted in his favour vide order dated 7th August, 2014. The plaintiffs by the present suit seek a declaration of the impugned registered Will dated 7th September, 2010 as null and void, void-ab-initio and illegal, decree of possession of the suit property, decree of permanent injunction against the defendants from creating any third-party rights and direction to the office of Sub-Registrar not to register any sale till the disposal of the suit

The counsel for petitioner relied on the section 41 of the Indian Evidence Act and stated that the present suit is a title suit and hence this Court is competent to decide the title in the suit property which the probate Court cannot decide. They were of the opinion that Since the order in probate case has been obtained by fraud, the same can be set aside only by the civil court in the present suit and not by the probate court. On the contrary, counsel for the defendants had challenged the maintainability of the present suit and claimed that the present suit is inter alia barred by limitation, barred by Section 34 of the Specific Relief Act and probate having been granted in favour of Anand Prakash Verma in respect of the Will dated 7th September, 2010, this Court cannot go into the validity of the probate granted and hence no consequential reliefs can be granted to the plaintiff.

The court considered the facts and arguments presented and was of the opinion that “From the cause of action as pleaded by the plaintiffs claiming that Anand Prakash Verma obtained probate of the Will dated 7th September, 2010 by playing fraud by not disclosing about the other legal heirs of the deceased and hence the Will dated 7th September, 2010 be declared null and void abinitio and illegal and of no effect. This power vests not in the civil Court but the probate court in terms of Section 263 of the Indian Succession Act as noted above. The plaintiffs have applied for revocation of the probate granted and thus the relief as sought in prayer (a) of the present suit is not maintainable before this Court but before the probate Court under Section 263 of the Indian Successions Act. Consequently, it is held that prayer (a) in the present suit is not maintainable and in respect of prayers (b) to (e) the suit is adjourned sine die for the parties to revive consequent upon the order passed by the probate court.”