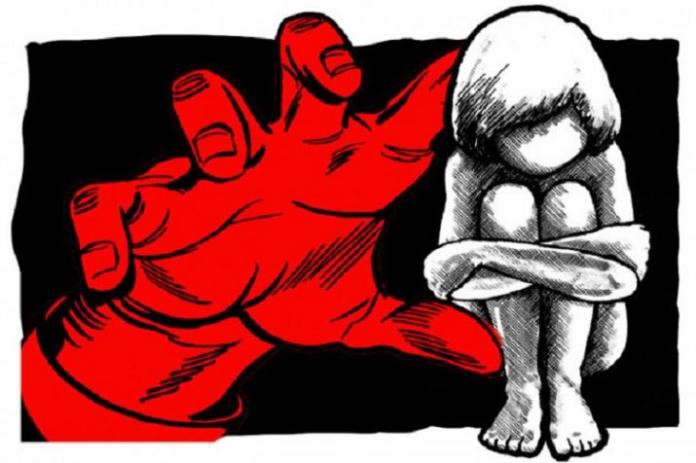 A petition was filed under section 439 of CrPC for the grant of regular bail. The petitioner was convicted under section 354 IPC, “Assault or criminal force to woman with intent to outrage her modesty”. 506 IPC, “Punishment for criminal intimidation – threat be to cause death or grievous hurt” and section 10 of the POCSO act, “Punishment for aggravated sexual assault ”, on the 23rd of December 2019 in FIR No. 320 registered at the police station Hassanpur in the district of Palwal. This Judgment and final order were given in the high court of Punjab and Haryana at Chandigarh on the 14th of July 2021 by Hon’ble Mr. Justice Arvind Singh Sangwan in the case of Ranbir @ Lala v/s state of Haryana CRM-M-13016-2020. Mr. Pardeep Virk represented the petitioner and Mr. Deepak Kumar represented the state of Haryana.

According to the allegations against the petitioner filed in the FIR, the following are the facts of the case, The petitioner’s brother’s daughter, that is the niece of the petitioner. She is aged five years and had gone out to play, the petitioner lived in the same neighborhood, when the daughter came back home she was crying and when she was asked why the little girl confessed that her uncle(petitioner) had bitten her face and removed her clothes and threatened her that he would kill her if she would disclose the same and he also bribed the little girl with groundnut and money and asked her not to tell her mother. In the FIR, the statement of the victim that Lala (petitioner) has bad teeth and consumed liquor daily, it was all recorded under section 164 CrPC. The mother of the victim also claimed that her brother-in-law used to tease her on an earlier occasion.

The counsel for the state opposed the prayer for bail on the grounds as per the Medical-legal report of the child, where the doctor stated physical molestation and redness over the right cheek of the child. The counsel based on the medical report stated that the petitioner is not entitled to regular bail. The court agreed with the state and rejected the plea for regular bail for the petitioner.

The court concluded “I find that the documents/affidavits and conversation relied upon by learned counsel for the petitioner are to be seen during the course of the trial, however, considering allegations in the FIR, wherein it is stated that the victim is a girl aged about 05 years and also in view of her MLR, no ground to grant regular bail to the petitioner is made out. Accordingly, the present petition is dismissed”