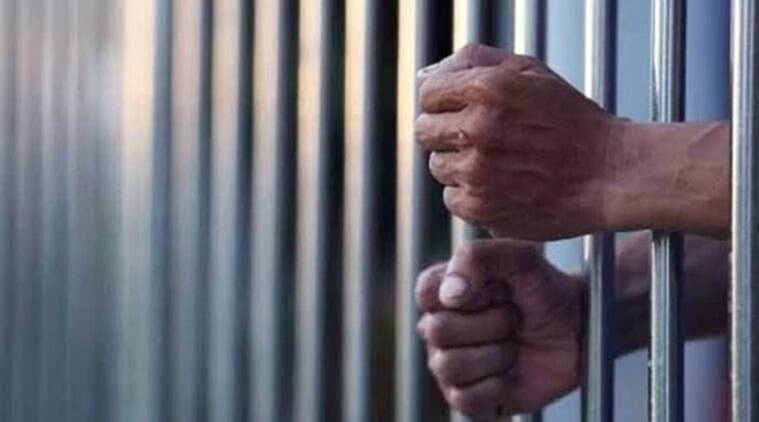 A person who is not involved in an offence and has no antecedents to the offence committed, but has provided shelter to the accused and not brought him before the police, cannot be treated the same as the main accused and the liberty of such a person cannot be curtailed for the purpose of arresting the main accused. This was decreed by the Hon’ble court of Himachal Pradesh by Hon’ble Justice Sri Vivek Singh Thakur in the case of Raj Kumar Vs. State of Himachal Pradesh [Cr.M.P. (M) No. 946 of 2021] on the 7th of July 2021.

The counsel for the respondent-state submits that the accused was harbored by the petitioner and his wife despite the knowledge of the fact that the accused was involved in a serious offence. It was also brought to the notice of the court that Rakesh Kumar, brother of Parveen Kumar, since 15.2.2021, had been informing father-in-law and mother-in-law of Parveen Kumar to produce Parveen Kumar before Police. Despite this, the petitioner continued to shelter the accused and also helped him move to Rajasthan and did not cooperate with the police. The counsel for the petitioner contended that he had harbored his son-in- law in his house, whereas the fact is that petitioner was not knowing about involvement of his son-in-law in commission of offence under NDPS Act, as alleged by prosecution and he had not harbored his son-in-law as an accused, but due to ignorance about his involvement in the offence, he had permitted his family to stay in his house, who had left the house before arrival of the Police without informing anybody and, therefore, it is stated that it was not possible for the petitioner to trace his son-in-law. It was also submitted that the petitioner was being implicated to create pressure on the accused to surrender. It was also noticed that the accused had applied for an anticipatory bail which was dismissed by the trial court. The counsel for the petitioner further submits that the petitioner is ready to disclose information as and when it comes to his knowledge and is also ready to furnish local surety.

The learned judge heard both the counsels and decreed that “I am of the opinion that in present case, petitioner can be treated differently than the other main accused. The petitioner has no antecedents regarding commission of offence under NDPS Act. Considering principles and factors relevant to be considered at the time of deciding bail application with reference to entire facts and circumstances of the case, nature and gravity of offence alleged to be committed by petitioner, I am of the opinion, that at this stage, petitioner is entitled to be enlarged on bail”.