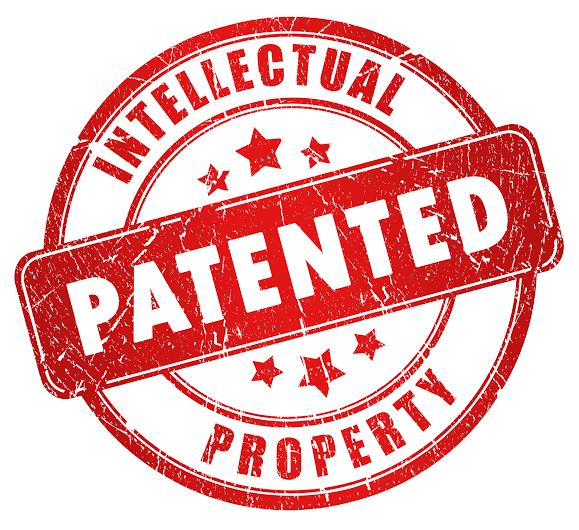 Damages are entirely insufficient as a panacea for the holder of a valid patent which is infringed by another. Intellectual property has its own sanctity. A seller cannot be allowed to flood the market with a product that has been patented by someone else in lieu of finishing the leftover stock and damage the rights of the plaintiff. The aforesaid has been established by the Delhi High Court in the case of Willowood Chemicals Pvt Ltd v. Indo-Swiss Chemicals Ltd & Anr. [CS(COMM) 474/2020] which was decided by a single judge bench comprising Justice Jayant Nath on 18th June 2021.

The learned counsel for the defendant contended that just because patent was registered does not give it validity. He relied upon the case of Ten XC Wireless Inc & Anr. v. Mobi Antenna Technologies (SHENZHEN) Co.Ltd, 2011 SCC OnLine Del 4648 to reiterate the above submissions. It was also contended by them that the local commissioner did not visit the factories of the defendants where the full records were present.

After an in-depth perusal of the facts and arguments presented, this court declared that no grounds are made out to allow the present application. The reasons provided by the court for dismissal of the petition are “It would hardly be appropriate to allow the defendants to further flood the market with stocks worth Rs.3 crores as is sought to be done by the present application. Introducing such a large stock in the market will surely damage the rights of the plaintiff. A perusal of the chart filed by the defendants in the present application regarding existing stock shows that lot of production of the impugned product took place also after 20.07.2020 when the pre-grant opposition filed by the Haryana Pesticides Manufacturers’ Association was dismissed and the patent was granted. The production that has continued thereafter was obviously at their own risk that the defendants undertook. Defendants cannot be permitted to now turn around and claim equity as is sought.”