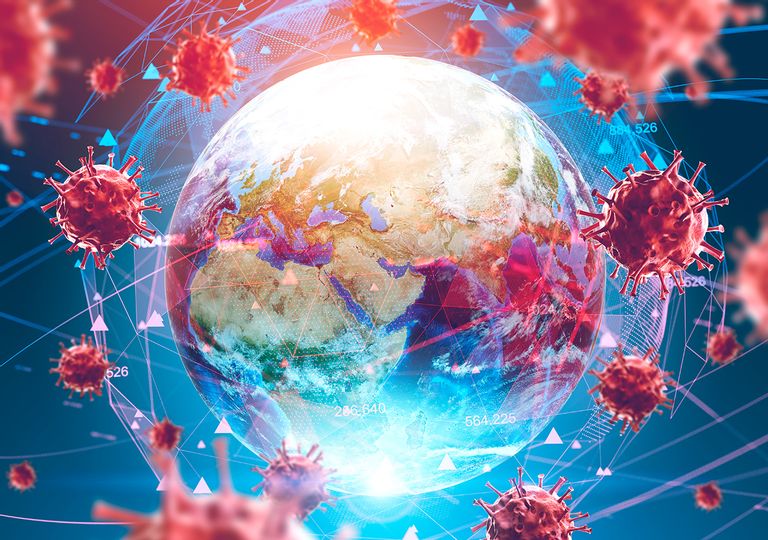 The justification given by a person to delay the payment for an auction for an indefinite period of time in lieu of the Covid-19 pandemic is no excuse and cannot be covered by irrational vindications. The aforesaid has been the premise adopted by the Delhi High Court in the case of Delhi Development Authority v. Vikas Goyal [LPA 191/2021 & CM APPLs. 18854-55/2021] which was decided by a two judge bench comprising Justice Navin Chawla and Justice Asha Menon on 18th June 2021.

The facts of the case are as follows. It has been contended by the counsel for appellant that in the emails sent by the respondent, it is evident that he was aware about the plot no. that he has been allotted and even sought an extension for the due amount by citing the difficulties faced by him during the pandemic and that the contention made by the respondent about him being unaware of the plot no. is completely baseless and false. On the contrary, the counsel for respondent contended that the Letter of Intent has not been communicated to the respondent and the appellant has not even placed on record the purported e-mail dated 29.04.2020 along with which it claims to have sent the LOI. He submitted that while two extensions were granted for the bidders for making payment of the balance 75% of the bid amount, the extension for making the initial deposit of the 25% was granted only once, thereby causing discrimination. This appeal has been filed by the appellant challenging the interim order dated 13.05.2021 passed by the learned Single Judge whereby he ordered the petitioner to pay the remaining amount within 3 weeks and retain his right and position in the said land.

After a perusal of the facts and the copies of e-mails presented before the court, it was of the opinion that “the Impugned Order passed by the learned Single Judge is modified to the extent that the appellant shall be free to proceed with the auction process that it has already announced even qua the plot in question, however, the result thereof as far as the plot in question is concerned shall be subject to further directions of the learned Single Judge in the writ petition.” The reasoning provided by the court for the same is that it is clearly evident from the emails that the respondent was fully aware of the plot no. and it appears that the ruse of the respondent that the LOA did not mention the number of the plot in question is only an afterthought and an excuse for not having made the payment in time.