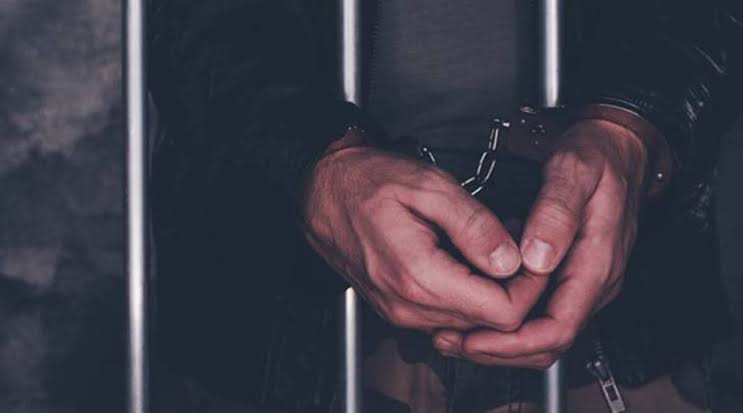 Bail is usually granted to people accused in criminal cases when they cannot tamper with the outcome of the case and they are not likely to abscond. However in cases where the accused may potentially abscond and his attendance in court is not guaranteed, it would not be wise to grant him bail. This was addressed by a single member bench of the High Court of Meghalaya consisting of Justice W. Diengdoh in the case of Biolinda Sten v State of Meghalaya & Anr. [BA. No. of 2021] on the 14th of June 2021.

The petitioner came before the court and applied for bail for the accused person, Sharingstar Sten who had been arrested on 26th of February 20021 after being accused of engaging in sexual assault of a minor under Section 5(k)/6 of the Protection of Children from Sexual Offences Act (POCSO) 2012. The accused person allegedly sexually assaulted the minor sister of the informant, Pawshai Kharumnuid who lodged the FIR on 28th February 2018. The petitioner contended that the accused is the sole-bread earner of the family and that he has remained in prison for a very long period of time.

It was brought to the notice of the court by the petitioner that the trial has been going on for a long period of time and that it did not seem like it would be finished any time soon so keeping the accused in jail would be a violation of his personal liberty under Article 21 of the Indian Constituion. However it was reported by the Investigating officer that the accused person could not be apprehended when the FIR was filed and that he had absconded through the course of the investigation and was declared an absconder at the time.

The High Court of Meghalaya upheld the view of the trial court that bail should not be granted to the accused considering that he was arrested on a Non Bailable Arrest Warrant (NBAW) and that he had already absconded once and could possibly make an attempt to do the same in the future.

Justice W. Diengdoh can be quoted as saying “The conduct of the accused in absconding from the authorities has also caused considerable delay in the trial, and as such, keeping in mind the adherence to speedy trial, at this juncture, it would not be prudent to enlarge the accused on bail. In this connection, the Trial Court is directed to proceed with the trial expeditiously”.