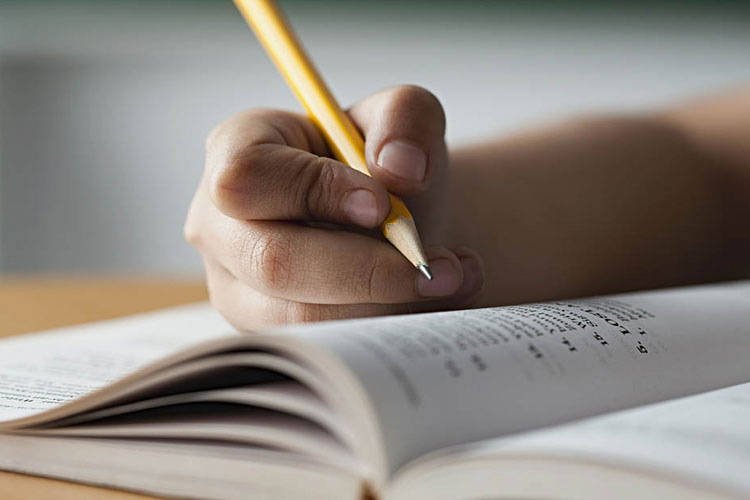 In the cases where the Court finds that experts were consulted for an issue with respect to any examination and that the experts after having applied their mind and knowledge has come to a decision then Court should not interfere with such decision except in the case where the decision made by the experts is found to be of a malafide nature. A Divisional Bench of Justice S.K. Mishra and Justice Savitri Ratho in the case of Kedar Sahukar V. Secretary, Board of Secondary Education, Odisha, Cuttack & Ors [W.A. No.247 OF 2021] which was filed along with various other appeals decided that in a case where an examination process or result is challenged, the Court cannot order for re-evaluation or interfere with the matter if the examination conducting authority has taken appropriate measure and honest opinion of experts.

In the discussed case, the petitioner filed a petition challenging the Odisha Secondary School Teachers Eligibility Test (hereinafter referred to as “the OSSTET” for brevity) Examination, 2019. There were around 69 candidates who filed the petition against the same. The petitioners averted that the answer key uploaded by the Board was wrong and that the petitioner should be given more marks and they should be held pass in the mentioned examination. However, it was found that the Board asserted, that after the submission of Answer Key, the Board also opened a portal to receive any objections to the answer key by the candidates, in total 363 objections were filed by various candidates and after the consultation of experts from the field of education, only 8 objections were accepted.

The Court, thus, relying upon the decision of Ran Vijay Singh and Others wherein the Hon’ble Supreme Court held that “sympathy or compassion does not play any role in the matter of directing or not directing re-evaluation of an answer sheet. If an error is committed by the examination authority, the complete body of candidates suffers. The entire examination process does not deserve to be derailed only because some candidates are disappointed or dissatisfied or perceive some injustice having been caused to them by an erroneous question or an erroneous answer. All candidates suffer equally, though some might suffer more but that cannot be helped since mathematical precision is not always possible. This Court has shown one way out of an impasse – exclude the suspect or offending question”.

In the following cases, the Court relied upon ample of judgement and it was decided that in the present case as the objections have already been re-examined by the experts and steps have been taken to correct the fault. Thus, the Board has already followed the system to avoid the grievance of the Candidate. However, the Court did notice that even though the eight corrections have been made after receiving the objections, the Board has not updated it in the Answer Result of the candidates but the Court could not interfere with the same as the Petitioner did not mention about it in the petition that they were not given the benefits of eight incorrect answers. Hence, further relying upon Bihar Staff Selection Commission and Others V. Arun Kumar and Others [(2020) 6 SCC 362], the Hon’ble Supreme Court held that “the unilateral exercise of re-valuation undertaken by the High Court has not solved, but rather contributed to the chaos”, The Court thus, in the following case rejected the Appeal filed by the Petitioners as the Board had already taken the necessary measures with the help of the experts in the present case and therefore, the Court cannot interfere with the same.