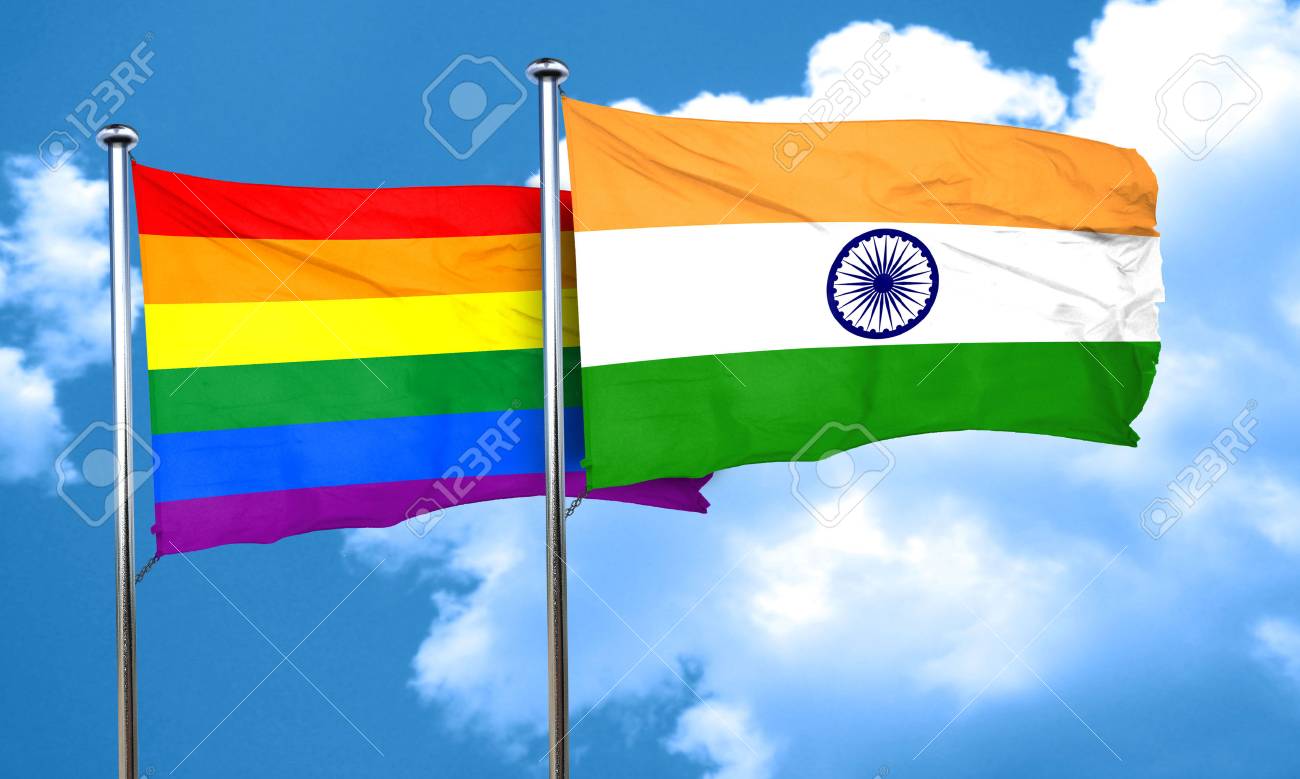 Justice N Anand Venkatesh garnered immense respect for his decision in Ms. S Sushma v. Commissioner of Police; [W.P.No.7284 of 2021], for supporting and addressing the grievances of LGBTQ community. He stated “I have never personally known homosexual persons, and ‘what do any other know about the shoes he has never walked’, for I have not walked in their shoes. The society and my upbringing have always treated the terms “homosexual”, “gay”, “lesbian” as anathema. A majority of the society would stand in the same position of ignorance and preconceived notions. I have, at the best, read or come across people talking about the LGBTQIA+ community, but not to an extent where it made a positive impact on me or influenced me.”

The 1st Petitioner, is aged about 22 years and she has completed B.Sc. Mathematics and is presently pursuing M.B.A. in correspondence mode in Madurai Kamaraj University. The 2nd petitioner, is aged about 20 years and she is pursuing B.A. Tamil through correspondence mode in Madurai Kamaraj University. The Petitioners know each other for the last 2 years and both of them in unison stated that their friendship blossomed into love and they were very clear that both of them will be a partner to each other for life. The Petitioners did not mince any words and there was so much of clarity in what they wanted to convey. The parents of the respective Petitioners, came to know about the relationship between the Petitioners, and it was not to their liking. There was opposition and the pressure started mounting, and hence, the Petitioners left Madurai on 09.02.2021, to Chennai. The Petitioners are presently supported by an NGO namely, International Foundation for Crime Prevention and Victim Care (“PCVC”). The Petitioners are searching for a job in order to financially sustain themselves. This Court individually interacted with the parents of the respective Petitioners. The parents of the respective Petitioners obviously were shocked, and they are not able to immediately accept the relationship between the Petitioners. They were more concerned about the security of the Petitioners and were worried that the Petitioners should not get exploited. They were more eager to talk with their respective daughters, since they have not heard from them for more than a month. The Court thought it fit to refer the Petitioners and their respective parents to a counsellor who specialises in working with LGBTQI+ individuals. This move becomes very vital since the Court is moving into unchartered waters, and a report from a specialist will provide support to the Court to move forward in this case.

The Court upon considering the aforesaid facts stated that; “The time-worn aids of literal and pedantic construction which plagued the early jurisprudence of Article 15 of the Constitution no longer holds sway today. The “grounds” enumerated in Article 15 of the Constitution are not water-tight compartments to be viewed divorced from discrimination which is the sheet anchor of the provision. The grounds are merely instruments to find and eliminate discrimination and are, therefore, a means to an end. Discrimination is not a self-referencing concept. A meaningful attempt to identify and eliminate discrimination must necessarily involve the identification and protection of the constitutional values of personal autonomy, dignity, liberty and privacy.”

It further made a critical observation stating that; “An individual’s homosexuality or transgender status is not relevant to employment decisions. That’s because it is impossible to discriminate against a person for being homosexual or transgender without discriminating against that individual based on sex. Consider, for example, an employer with two employees, both of whom are attracted to men. The two individuals are, to the employer’s mind, materially identical in all respects, except that one is a man and the other a woman. If the employer fires the male employee for no reason other than the fact he is attracted to men, the employer discriminates against him for traits or actions it tolerates in his female colleague. Put differently, the employer intentionally singles out an employee to fire based in part on the employee’s sex, and the affected employee’s sex is a but-for cause of his discharge. Or take an employer who fires a transgender person who was identified as a male at birth but who now identifies as a female. If the employer retains an otherwise identical employee who was identified as female at birth, the employer intentionally penalises a person identified as male at birth for traits or actions that it tolerates in an employee identified as female at birth. Again, the individual employee’s sex plays an unmistakable and impermissible role in the discharge decision. We agree that homosexuality and transgender status are distinct concepts from sex. But, as we’ve seen, discrimination based on homosexuality or transgender status necessarily entails discrimination based on sex; the first cannot happen without the second. Nor is there any such thing as a “canon of donut holes”, in which Congress’s failure to speak directly to a specific case that falls within a more general statutory rule creates a tacit exception. Instead, when Congress chooses not to include any exceptions to a broad rule, courts apply the broad rule.”