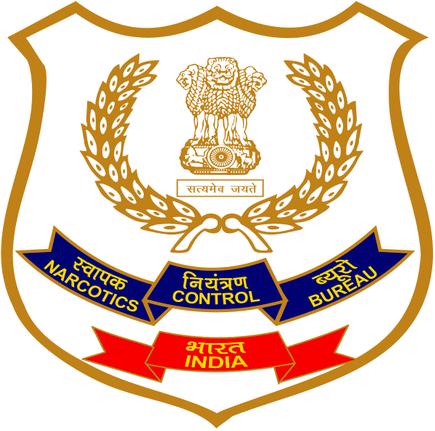 The bar of Section 37 of NDPS Act is not applicable in cases where the quantity of contraband recovered from a person falls under the category of “small quantity” and such an offense is henceforth bailable but should not influence the prosecution case during the trial. A single judge bench of the Delhi High Court comprising Justice Suresh Kumar Kait in the case of Haresh Rawal v. Narcotics Control Bureau [BAIL APPLN. 1177/2021] on 3rd June 2021 adjudged this matter.

Petitioner was aggrieved by orders dated 29.02.2021 and 23.03.2021 passed by the learned trial court, vide which his applications seeking bail had been dismissed. Vide present petition, petitioner sought bail in the present case. The facts of the cases stated that a secret information was received by the NCB regarding a person of a certain description who might be carrying narcotics drugs for the purpose of delivery to a client. A raiding team was sent to the spot who tried to collect independent witness by contacting two/three persons from the public but none agreed by stating their genuine problems. It was observed by the raiding team that a person of similar description as notified in the secret information, wearing yellow sweat shirt was seen handing over a small packet to his client wearing black jacket. At this point of time both of them were apprehended by the NCB Team and they were apprised about their identity, secret information and purpose of visit. During prelimnary enquiries both the accused disclosed their identities. The person wearing yellow sweat shirt accepted that he was carrying charas in his bag which he sold to his clients and that he carried total 47 packets and Rs. 12000/- in his bag which was also investigated by the NCB. Similarly, the petitioner (wearing black jacket) also voluntary disclosed that he came to the spot to purchase charas and he had handed over Rs. 9500/- to the co-accused for one packet of the same. Petitioner was arrested on 19.12.2020 and after 03 days police custody, he was sent in judicial custody on 22.12.2020 and since then he is behind bars.

The arguments submitted by the counsel on behalf of the petitioner were that since the alleged recovery was of just one packet containing 10 gm. and hence is covered under “small quantity” and is therefore bailable. He further contended that neither was the petitioner informed of his right to be searched before a gazetted officer or magistrate without serving notice under Section 50 of NDPS Act before the recovery nor is the disclosure statement of petitioner under Section 67 reliable as it was recoded under threat and coercion by NCB officers. Lastly, he established the fact that the packet which the petitioner possessed was not individually checked for being charas and furthermore, the absence of any witness to corroborate the prosecution story stands in favour of the petitioner. On the other hand, it was submitted by the respondent’s counsel that petitioner along with the co accused was involved in sale-purchase of contraband and was apprehended at the spot during the exchange. He also contended that the public persons present at the spot gave genuine reasons not to become witness to the proceedings. Moreover, the mobile data of chats recovered from petitioner reveals that he has been involved in the illegal trafficking of contraband for money for the last few years.

After considering the facts of the case, the court relied on the judgement made in the case of Minni Khadim Ali Khun v. State NCT of Delhi 2012 SCC Online Del 2657 and agreed with the fact that “a person accused of carrying “small quantity” of such substance can be granted a bail. The court declared that the substance recovered in this case is not of commercial quantity. Thus, the bar of Section 37 of NDPS Act is not applicable”. Hence, the petitioner was granted bail upon furnishing personal bond of Rs. 25,000/- and was directed not to directly or indirectly influence any witness and to appear before the trial as and when directed.