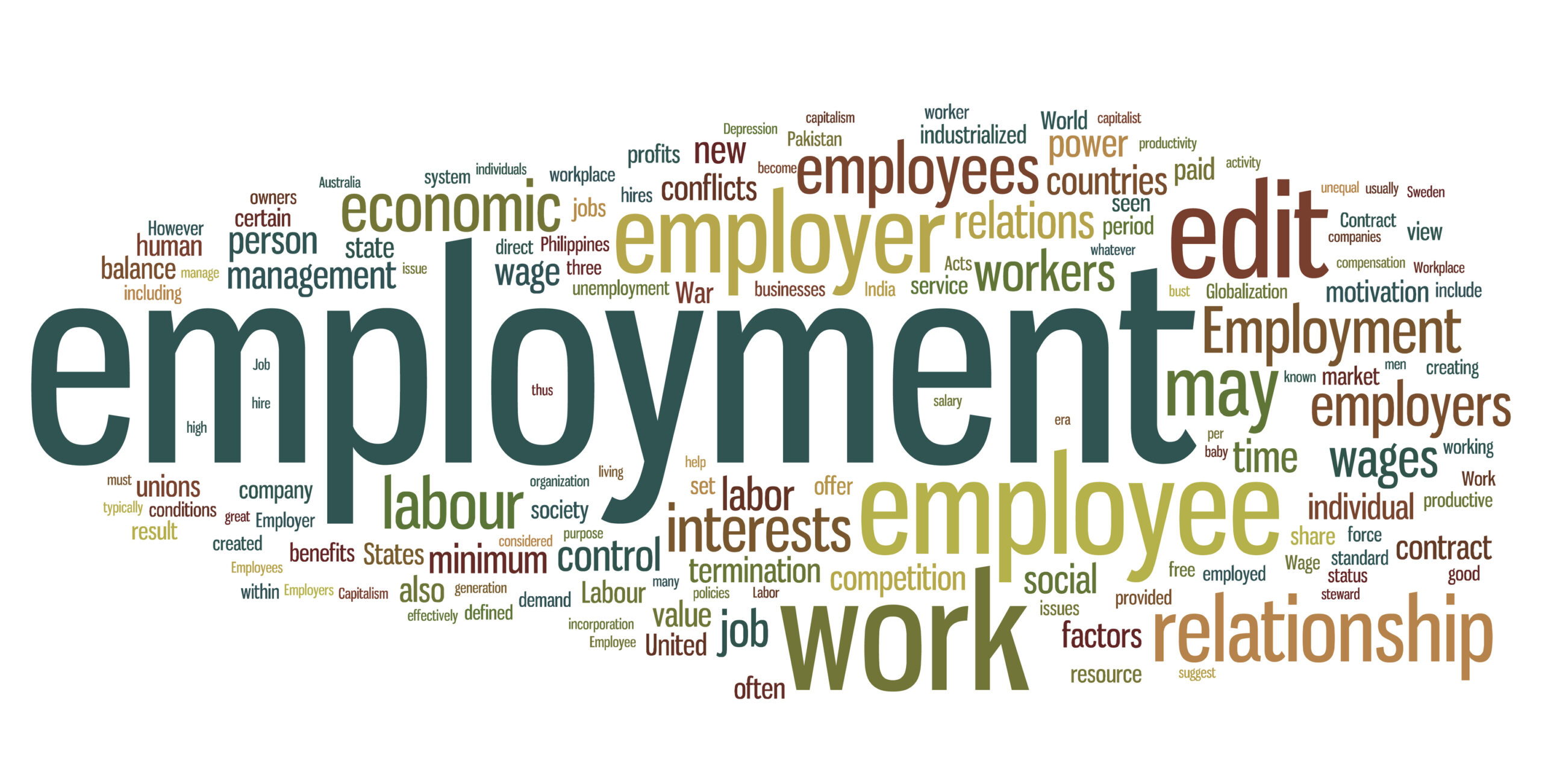 While hearing a Special leave petition on termination of employment, the Court held that when the termination is not illegal or void ab initio, the relief for wages from the date of termination is not, at any rate, tenable especially when the court gave a direction to reinstate by creating a supernumerary post. This judgment was passed in the State of Odisha & Ors. vs. Kamalini Khilar & Anr. [C.A.No. 24414/20121] by a Bench passed by Hon’ble Justice Uday Umesh Lalit, Hon’ble Justice Indira Banerjee, and Hon’ble Justice K.M. Joseph.

The Appellant no.1, namely the State of Odisha passed a resolution dated prescribing the procedure for recruitment of Government teachers in primary schools. Appellant No. 3 had to determine the number of vacancies to be filled up through direct recruitment and the number of vacancies that were required to be reserved for each reserved category. It was the case of the Appellants that based on the same in 1996 it was communicated to Respondent No. 1 that her name was sponsored by the District Employment Exchange for the post of a primary school teacher. Thereafter she was called to submit her application, documents and attend the viva – voce examination. She placed 22nd rank in the SEBC-women category, while only 16 vacancies were available from the same category. In 1998 she received the appointment and the same was given since the person on 16th Rank could not join within time. Respondent no. 2 issued a complaint regarding the appointment order and the same was accepted by the Hon’ble Administrative tribunal and an order of appointment was issued in favor of them and respondent no.1 appointment was terminated. The High court quashed the direction of the Tribunal to reinstate Respondent No. 1 by creating a supernumerary post.

Aggrieved by the above-impugned judgment the Appellants filed the present petition before the Supreme Court. it was the appellant’s contention that the HC while granting a limited relief erred in the issuance of the direction to appoint Respondent No. 1 in the vacancy. It was further contended by the Appellant that as things stand there is no provision for making an appointment as the method of appointment has been altered to absorption from trained junior teachers.

The Supreme court observed that respondent 1 was the junior-most in her category. Further, the merit list of SEBC -females showed that Respondent no. 2 was in the 16th position. Snehalata Nayak was at No. 31 of SEBC (Women) list. But was shown in the category of P.H in the list of junior most of the different categories. Jagatanand Panigrahi shown in  P.H. has secured lesser marks than Snehalata Nayak. Irrespective of the above confusions it was clear that the person appointed in place of the Respondent No.2 was Respondent No. 1.  Ins such a case, the court observed that it cannot be possibly held that other candidates who may have secured lesser marks but were treated as falling into different categories should have been shown the door to comply with the order of the Tribunal.

The court held that an order which was passed pursuant to a direction that is binding on the employer cannot possibly be described as illegal. While it held that the principle of natural justice cannot be ignored, it also held that based on the materials placed before the court, the High court did not find the termination of Respondent no.1 as illegal or void. The Court in fact set aside the direction of the Tribunal to reinstate by creating a supernumerary post. This is not challenged by Respondent No. 1. It directed only that the appointment of Respondent No. 1 be made in the vacancy. Thus the claim of respondent no. 1 is untenable.