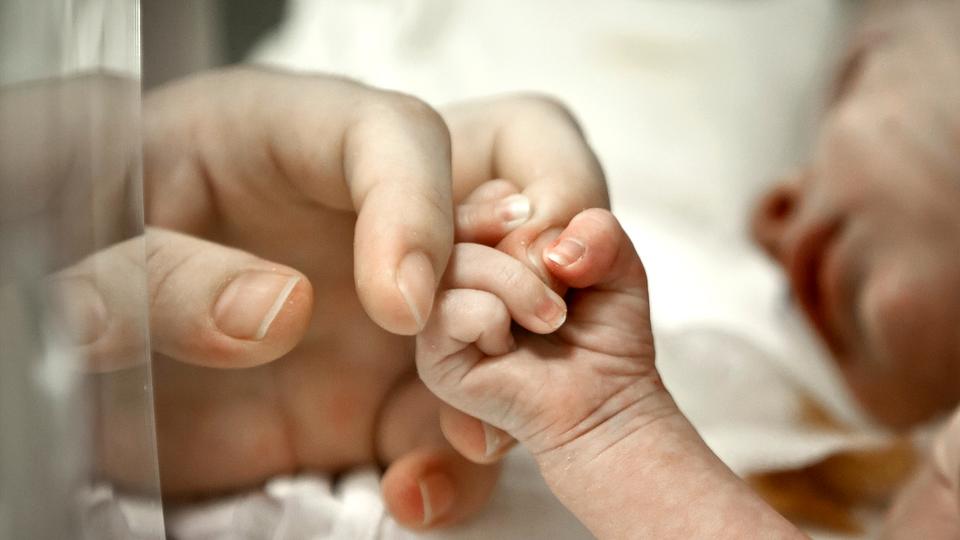 A child whose mother happens to be employed on a contractual basis with the Government, has the same needs as any other child. A denial of CCL to a government contractual employee would in effect mean a denial of the rights of a child. Rights which a child would have under Articles 14 and 21 of the Constitution of India. A bench comprising of Ramesh Ranganathan J., C.J. Sudhanshu Dhulia, J., Alok Kumar Verma, J., while adjudicating the matter in Smt. Tanuja Tolia v. State of Uttarakhand and others [Writ Petition (S/B) No. 263 of 2019], dealt with the issue of CCL to a contractual employee.

A writ petition was filed by the petitioner, who is a lady Ayurvedic doctor in State Medical and Health Services, Uttarakhand. Her appointment though is not regular, but is on contractual basis, which is continuing since 2009. The contract which was for one year initially, has been periodically renewed or extended. As the petitioner was in the family way, she applied for her maternity leave. After availing her maternity leave, the petitioner, however, did not join her service, but applied for Child Care Leave (from hereinafter referred to as the CCL). Her argument before the authorities was that even a contractual employee is entitled for CCL for a period of 730 days. Her application, all the same, was rejected by the Director, Ayurvedic and Unani Services, where the reasons given while denying CCL to the petitioner are that the petitioner had applied for a child care leave, but a child care leave can only be given to a “regular Government employee” and not to employees who are working on contractual basis, as their service conditions are given in their contract, where there is no mention of child care leave. Aggrieved by this order, the petitioner filed a writ petition before this Court.

The argument provided by the respondent was that the total period of employment of the petitioner is for a period of twelve months i.e., 365 days, and therefore it is not possible to grant child care leave for 730 days. The argument advanced by the petitioner was that the grant of CCL is a beneficial provision made in law primarily for female work force in the country. Such a provision must be given a liberal construction and all female employees, irrespective of the nature of their job, employment and service, must be granted CCL. Any classification being made between a regular female employee and contractual female employee would be violative of Article 14 of the Constitution of India.

The Court upon considering the aforesaid facts stated that “Women as well as children till recently, were rather neglected subjects for the lawmakers, world over. Gradually as modern societies grew it was recognised that women as well as children both have special needs. This social approach was first reflected in the rights for the maternity leave and later for the child care leave. Behind the concept of maternity leave as well as the child care leave lie the philosophy of social responsibility which conveys that an individual who is in need of care is an equal responsibility of his family as well as of the State. Even the case, which we have at hand, though is being contested by a woman, who is apparently asserting her right for child care leave is essentially asserting rights of her child. It is the child which needs the care here. As regarding the first question on principle we agree with the proposition that even a person employed on contractual basis is entitled for child care leave.”