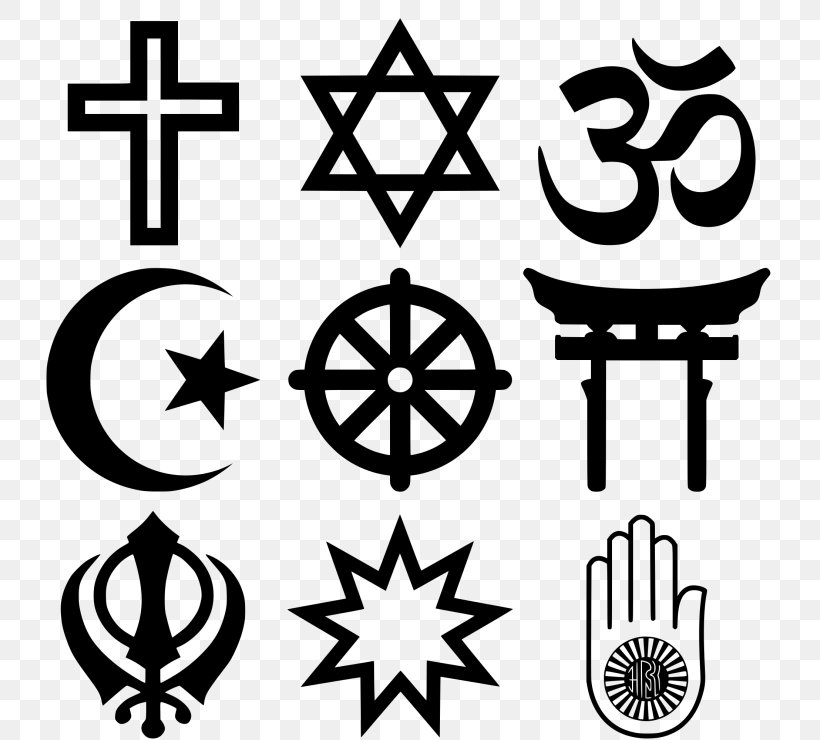 The secular character of a country will be destroyed if religious festivals and processions are disallowed merely because of the presence of a majority religious community in a geographical area. A division-bench comprising of N Kirubakiran J and P Velmurugan J while adjudicating the matter in Ramasamy Udayar v. District Collector; [W.A.Nos.743 & 2064 of 2019], dealt with the issue of allowing Hindu religious processions in a Muslim dominated area.

Kalathur village consists of both Muslims and Hindus population. On the Eastern side of the village Muslims are residing and on the Western side of the village, Hindus are residing. Right from the year 1951 onwards there is a dispute between the two religious groups regarding the usage of 96 cents of Government Poramboke land. Muslims wanted the land to be used as common place whereas the Hindus claim long use of Poramboke land and objected to common usage. Many clashes have also taken place between the two religious groups with regard to the said site pursuant to which many cases have also been filed against both the groups. Both the parties also approached the Police by way of complaints and Courts by filing writ petitions. The petitioner sought for permission to conduct festival for the temples in Kalathur village and the same was granted with certain conditions.

The contention of the respondents in the above case was that the petitioner’s intention to take out the procession in those Muslim dominated areas is only to create the law and order problem. During the previous years, only two processions were permitted on a single day through Muslim area with police protection. Therefore, the permission granted by the learned Single Judge for taking out procession on the first day as well as the second day beyond 9.00 P.M. has to be set aside and only two processions in a single day viz., the second day of the temple festival should be permitted.

The Court upon considering the aforesaid facts stated that; “All along there had been religious tolerance and the religious festivals were conducted very smoothly and religious procession were conducted without any problem through all the streets and roads of the village. If religious intolerance is going to be allowed, it is not good for a secular country. Intolerance in any form by any religious group has to be curtailed and prohibited. In this case, intolerance of a particular religious group is exhibited by objecting for the festivals which have been conducted for decades together and the procession through the streets and roads of the village are sought to be prohibited stating that the area is dominated by Muslims and therefore, there cannot be any Hindu festival or procession through the locality. India is a secular country and merely because one religious group is living in majority in a particular area, it cannot be a reason for not allowing other religious festivals or processions through that area. If the contention of the private respondent is to be accepted then it would create a situation in which minority people cannot conduct any festival or procession in most of the areas in India. If resistance is being exhibited by one religious group and it is reciprocated by the other religious groups, there would be chaos, riots, religious fights causing loss of lives and destruction of properties. Consequently, the secular character of our country will be destroyed or damaged.”