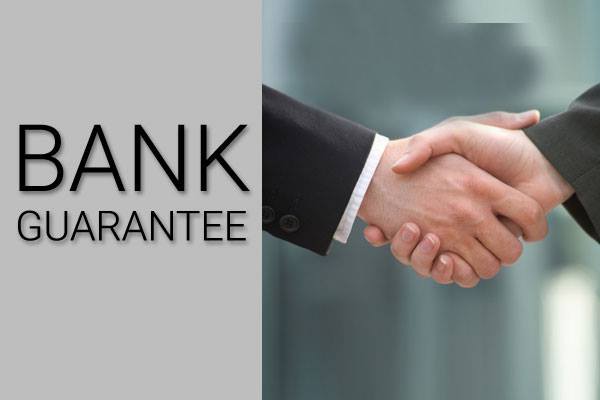 Payment by check in the form of an advance payment has been stated, that there was no outstanding liability at the time the check was drawn. As a result, no case under section 138 of the Act may be brought under the Negotiable Instruments Act, 1881. The judgment was passed by the High Court of Jharkhand in the case of Rang Lal Ram vs The State of Jharkhand [Cr. Revision No. 156 of 2012] by Single Bench consisting of Hon’ble Shri Justice Anubha Rawat Choudhary.

The facts of the case are that the accused approached the complainant for financial accommodation. The accused agreed to give to the complainant 40% of the profit to be accrued out of said purchase orders accused and issued a cheque of Rs. 49,500/. But the same was dishonoured on account of insufficient fund. Further, the said notice was sent to the accused through the registered post as well as through courier service.

Learned counsel for the petitioner submits that it was the specific case of the complainant himself that he was to invest in the 2 business of the accused and in place of that, he would be entitled to get 40% profit. He further submits that there have been no accounts regarding profit and the cheques were issued only by way of security and not against any existing debt or liability. The further point which has been argued by the learned counsel for the petitioner is that it has come in the trial court’s judgment that the notice was served upon the son of the petitioner and therefore it is submitted that the notice was not served upon the petitioner, and accordingly both the judgments are perverse and fit to be set aside.

Learned counsel for the respondents submits that that there is no illegality or perversity in the impugned judgments passed by the learned courts below regarding finding of service of notice upon the petitioner. He submits that there can be several ways in which the accused can avoid service of notice and in such a situation, he has an opportunity to pay the amount by stating that he had not received the notice regarding bouncing of a cheque. He further submits that there is no scope for re-appreciation of evidence particularly when the notice as per the petitioner himself was served upon his son who was residing with him.

Relying on the Apex court judgment Indus Airways Private Limited and Others vs. Magnum Aviation Private Limited and Another, it was held that “if the cheque towards advance payment is dishonoured, it will not give rise to criminal liability under Section 138 of the act.”