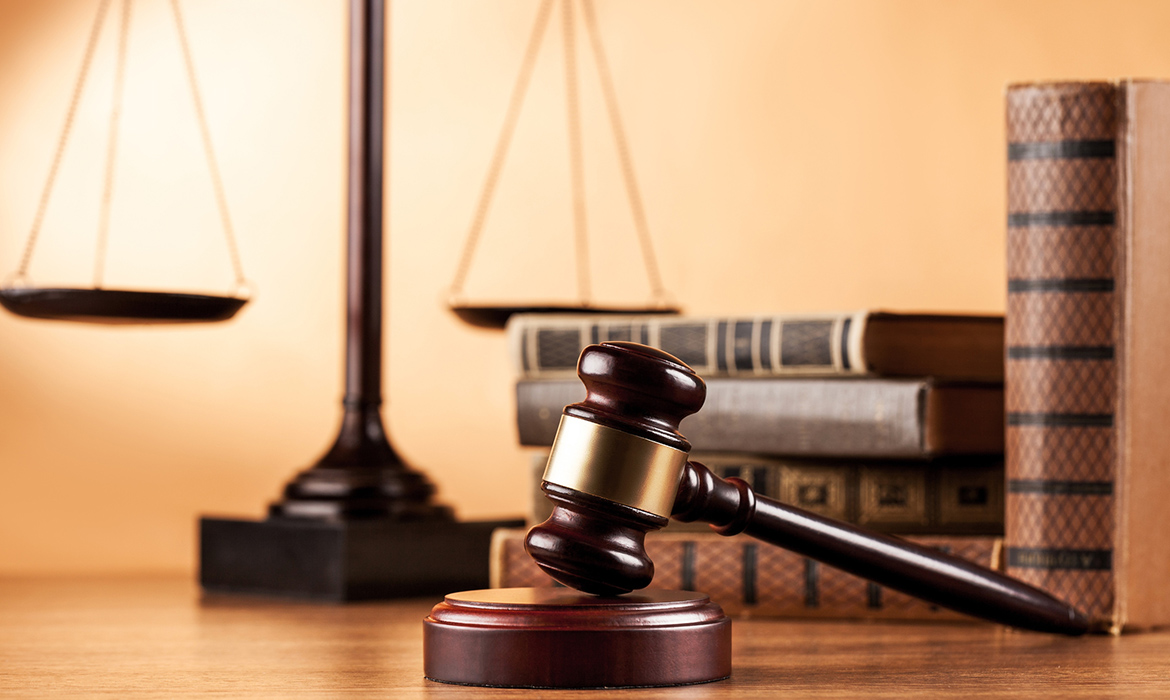 Without considering or appreciating the facts and circumstances involved in the instant case, as well as the various contentions urged on behalf of the appellants herein and without entering into any discussion on the merits of the matter, the learned Single Judge committed an error in passing the impugned order. This was said in the case of Vidyanidhi Education Trust vs National Commission For Minority [WRIT APPEAL No.1744 OF 2017] by Chief Justice Mr. Abhay S. Oka, and Mr. Justice S.R. Krishna Kumar in the High Court of Karnataka.

The petitioner also submitted that Single Judge had committed an error in summarily disposing off the instant petition filed by the appellant. It was submitted that the various grounds and contentions urged by the appellants herein in their petition for the purpose of challenging the impugned order dated 18th June 2014 had neither been urged, much less considered or appreciated by the learned Single Judge in the said order passed in W.P.No.4825/2015 and as such, the said order could not have been made the basis to dispose off the petitions filed by the appellants.

Furthermore, the Court said that “The material on record also indicates that subsequent to the impugned order passed by the learned Single Judge, there have been various subsequent events including proceedings of the State Government, orders passed by it, decisions/orders passed by this Court etc., all of which have a bearing/impact on the rights and contentions of the appellants, which have obviously not been considered by the learned Single Judge and consequently, it is necessary that even the said subsequent events, orders, decisions etc., would have to be considered while adjudicating upon the dispute in controversy between the parties”

Hence, the Court set aside the impugned order and remit the matter back to the learned Single Judge for disposal afresh on merits and in accordance with law.