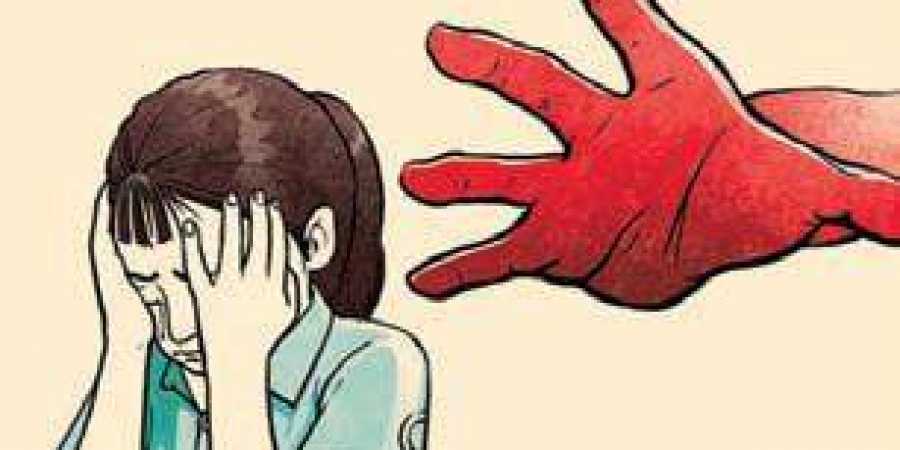 The argument credited to the victim was undoubtedly articulated by the mother based on the victim’s signs and gestures. However, the victim’s symptoms were not listed in the interview, and since she is a party of concern, her evidence is not credible. The judgment was passed by The High of Court Gauhati in the case Of Abdul Karim @ Gatu Vs the State of Assam And Anr. [Crl.A./5/2019] by Division Bench consisting of Hon’ble Shri Justice Suman Shyam & Justice Mir Alfaz Ali.

The case as unfolded at the trial, may, briefly, stated as the victim in the instant case is a deaf and dumb girl of 22 years of age. the accused took the daughter of the informant to an isolated place on the backside of Moinamati building and committed rape on her. The incident was witnessed, the father of the victim lodged an FIR, on the basis of which, police registered the case under Section 376 IPC and upon completion of the investigation submitted a charge sheet against the appellant under Section 376 IPC.

Learned Counsel for the appellant, contends that the prime witnesses of the prosecution contradicted on material facts and as such testimony of all these four witnesses was totally unreliable. Though they projected themselves to be eyewitnesses, in fact, none of them was an eye witness of the occurrence and as such, no reliance could have been placed on the testimony of these four witnesses, submits Mr Choudhury. He further submits that the evidence of the victim was also not reliable, inasmuch as, her statement was recorded with the aid of her mother, who was an interested witness.

On the contrary Learned Counsel contends that in a case of sexual assault, the testimony of the victim is sufficient to record conviction without any corroboration, inasmuch as, the victim of the sexual offence cannot be disbelieved unless her testimony is found to have suffered from inherent improbabilities.

The court relying on the Apex Court in the State of Rajasthan Vs. Darshan argues, “that the testimony of the victim in the instant case recorded with the aid of her mother being an interested witness cannot be given any credence.”

The court noticed, “the victim is deaf and dumb and as such, there is no difficulty in understanding that commission of rape as recorded by the learned trial court with the aid of the mother, certainly did not fall from the mouth of the victim as she was not able to speak. The evidence was also not given in writing. Therefore, the statement attributed to the victim was certainly articulated by the mother from the signs and gesture made by the victim. However, the signs made by the victim were not mentioned in the deposition. Hence, the appeal stands partly allowed to the extent.”