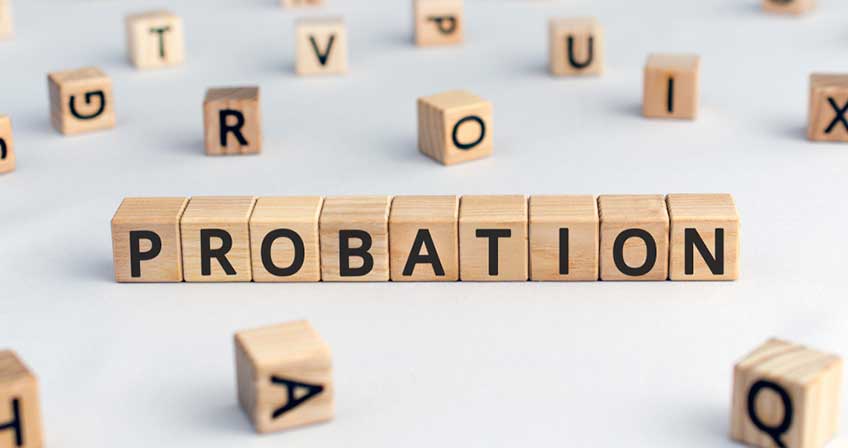 If the probationer is able to resume after the two-year duration has expired, automatic certification cannot be asserted as a matter of right because, according to the Rules, the confirmation request will be passed only if there is a vacancy and the job is considered to be acceptable, such are the prerequisites or preconditions for confirmation. The judgment was passed by The High of Court Madhya Pradesh in the case of Sinnam Singh vs. State of MP and Ors. [WRIT PETITION 21814 of 2018] by a Single bench consisting of Hon’ble Shri Justice Gurpal Singh Ahluwalia.

The facts of the case are the petitioner was appointed on probation of two years. One of the conditions of the appointment order was that in the light of Rule 12 of the Madhya Pradesh Government Servants the services of the petitioner can be discontinued by giving one month’s notice or one month’s advance salary. He remained absent from his duties and did not submit his joining thereafter, petitioner under Article 226 of the Constitution of India has filed a petition thereby putting the services of the petitioner to an end under Regulation 59 of the Madhya Pradesh Police Regulations.

The learned Counsel for the respondent submitted that in the impugned order, were assigned for no reason, therefore, it was a discontinuation simpliciter without any allegation/stigma. Only in the memo of appeal, as the petitioner had raised a question of absence of reasons, therefore, in order to consider the grounds raised in the appeal, the Appellate Authority has considered the previous conduct of the petitioner, which cannot be said to be stigmatic in nature. It is further submitted that there is no provision of law that provides that if the order of extension of probation is not passed after completion of the probation period, then an employee shall be treated to be confirmed in the service

The court relied on the judgment of The Supreme Court in the case of Registrar, High Court of Gujarat vs. C.G. Sharma, “it was  held that even if the period of two years of probation expires and the probationer is allowed to continue after a period of two years, automatic confirmation cannot be claimed as a matter of right because, in terms of the Rules, the confirmation order can be passed only if there is a vacancy and the work is found to be satisfactory, which are the prerequisites or preconditions for confirmation.”