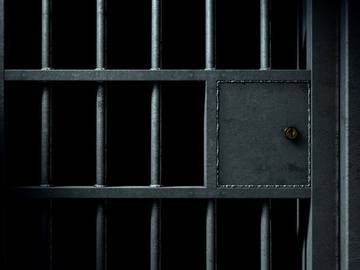 The purpose of the Police is not to reform, or to rehabilitate, but to prevent the occurrence of crime, and to punish the criminals. Therefore, the very training of police personnel is carried out with a different purpose in mind, and with different goals prescribed by law. The judgment was passed by The High Court of Uttarakhand in the case of Sanjeev Kumar Akash vs the State of Uttarakhand and others [Writ Petition (PIL) No. 25 of 2021] by a single bench consisting of Justice Sri Raghvendra Singh Chauhan.

Learned Senior Counsel for the Petitioner that the duty of the Police Officers is preventive and penal, and spans the arena of investigation, prevention and protection, and maintenance of law and order. On the other hand, with the emerging modern trends in penology and theories of punishment, the fundamental duty of the Officers of the Department of Jail is the protection, the reformation, and the rehabilitation of the prisoners. Thus, the very philosophy behind the interaction between a Police Officer and an offender, and the interaction between a Jail Officer and the prisoner, stand on a different footing. Therefore, one cannot be confused with the other.

While allowing the petition, the Bench has taken note of the United Nations has issued “Standard Minimum Rules for the Treatment of Prisoners, better known as the Nelson Mandela Rules. These Rules, inter alia, provide for careful selection of every grade of the personnel; integrity, humanity, professional capacity, and personal suitability for the work that the proper administration of prisons depends; appointment of prison personnel on a full-time basis; It specifically referred to Rule 75(2) which states that before entering on duty, all prison staff shall be provided with training tailored to their general and specific duties, which shall be reflective of contemporary evidence-based best practice in penal sciences.” Since India is a member of the United Nations, these Rules are equally binding on the country and they cannot be ignored, observed the Court.