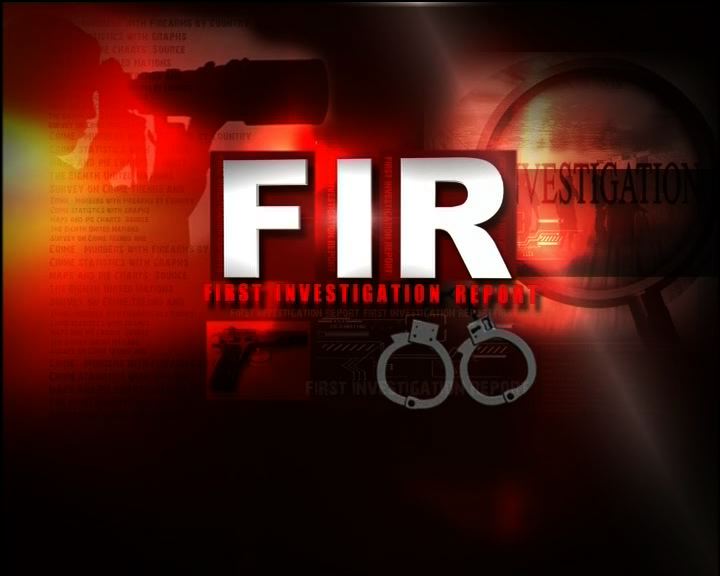 Directly or indirectly make any inducement, threat or promise to any person acquainted with the facts of the case so as to dissuade him from disclosing such facts to Court or to any police officer or tamper with the evidence would lead to cancellation of bail. This honorable judgement was passed by High Court of Shimla in the case of Bhupender Versus State of H.P. [Cr.M.P.(M) No. 337 of 2021] by The Hon’ble Mr. Justice Vivek Singh Thakur, Judge.

The petitioner was seeking regular bail under Section 439 Code of Criminal Procedure, registered in Police Station Barmana, District Bilaspur, H.P., under Sections 363, 366, 376, 506 and 201 of the Indian Penal Code and Sections 4 and 6 of the Protection of Children from Sexual Offences Act, 2012. The father of victim had approached Police Station Barmana with a written complaint stating therein that his elder daughter, less than 18 years of age, is studying in 10+2 in Panjgain was vanishded whereupon, they had searched her, on Motorcycle, up till Bairi, but their daughter was not found. Lastly, it was suspected that daughter of the complainant had been kidnapped by some unknown person by alluring her with intention to marry her. The complainant had received a call from his daughter on his Mobile from the mobile of an unknown person wherein victim had disclosed that she was standing at Bus Stand Piplughat and had asked him to take her home. According to her, she had resisted to accompany him, but petitioner had taken her from Panjgain to his home at Bhajolu (Arki) forcibly under threat taken her to Temple of Naina Mata situated on the hill near his house and kept her sitting there till evening whereas her Mobile was taken and switched off by petitioner at Panjgain itself. When it came in the knowledge of the petitioner that parents of victim had lodged a complaint in Police Station and police was searching for victim. Whereupon, petitioner pressurized her to go back to home with threat that in case she would disclose the episode to anyone.

The learned council submitted that, “since last two years and her active role to accompany petitioner from leaving her house to moving from one place to another and spending nights with him, it is evident that it is not a case of kidnapping and violating the victim against her will, but something else there is no material on record so as to construe that petitioner was having knowledge of minority of victim and further that entire material on record clearly reflect consensual behaviour of victim and, therefore, petitioner deserves to be enlarged on bail.”

The court disposed of the case stating that, “it would not be appropriate to continue detention of the petitioner and accordingly he is entitled for bail. Accordingly, petition is allowed and petitioner is ordered to be released on bail in case FIR No.11 of 2021 dated 31.01.2021, registered in Police Station Barmana, District Bilaspur H.P., on his furnishing personal bond in the sum of `50,000/-.”