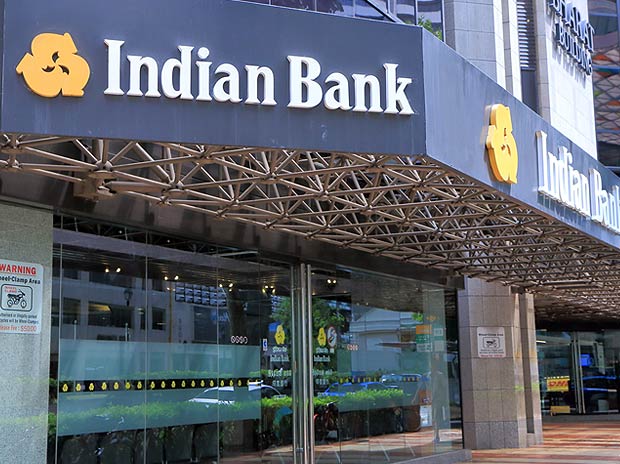 Locker Hiring Facility will now be governed by principles laid down by SC that shall remain binding upon the banks which are providing locker or safe deposit facilities while directing RBI to lay down comprehensive guidelines for locker facility/safe deposit facility management. This auspicious judgment was passed by the Supreme Court of India in the matter of AMITABHA DASGUPTA V. UNITED BANK OF INDIA & ORS. [CIVIL APPEAL 3966 of 2010] by Honourable Justice Mohan M. Shantanagoudar.

The facts of the case are, Appellant’s mother (deceased) rented a locker and the appellant was added as a joint holder. Later, the Appellant tried to operate the locker and deposit the locker rent the Bank informed that they have broken it open due to non -payment and have also re-allotted it. Appellant argued it was illegal and admitted to having inadvertently broken open the locker. Additionally, the appellant found some things missing, however, bank contended that these were the only things in records.

Consequently, the appellant approached District Consumer Forum for returning seven ornaments or compensation for damage of Rs. 3,00,000/­. The respondent was directed to return the entire contents of the locker, or alternatively pay Rs. 3,00,000 and 50000 for compensation.

However, the State Commission held that a Consumer Forum has a limited jurisdiction to adjudicate on the recovery of the contents of the locker and the National Consumer Forum also held this impugned judgment.

Thus, the Court answered the issues of whether the bank has a duty under bailment laws and whether it could be adjudicated in a consumer forum. Additionally, the court also deliberated upon whether the bank owes an independent duty of care to its customers with respect to diligent management and the issue of compensation in such cases.

The Court stated, “Even in the relevant foreign precedents which we have noted, the application of the principles of bailment was contingent on determining whether possession was transferred in the facts of the case. This in turn requires factual findings on whether the bank had knowledge of the contents of the locker, or whether the locker holder had prepared any receipt or inventory of the articles placed inside the locker or was otherwise able to prove the particulars of the items deposited in the locker. We are of the considered opinion that these questions cannot be adjudicated upon in the course of proceedings before Consumer Courts and have to be evaluated by Civil Courts.“

Thus, the SC held the National Commissions’ judgment of leaving the question of law and fact upon civil courts as correct.

The Court acknowledged that “Banks as service providers under the earlier Consumer Protection Act, 1986, as well as the newly enacted Consumer Protection Act, 2019, owe a separate duty of care to exercise due diligence in maintaining and operating their locker or safety deposit systems. This includes ensuring the proper functioning of the locker system, guarding against unauthorized access to the lockers, and providing appropriate safeguards against theft and robbery. This duty of care is to be exercised irrespective of the application of the laws of bailment or any other legal liability regime to the contents of the locker. The banks as custodians of public property cannot leave the customers in the lurch merely by claiming ignorance of the contents of the lockers.“

The Apex Court relied on previous judgment and also RBI Guidelines which cast duties on banks for maintenance of locker which grants permission to each bank to formulate their own regulations. In regard to this, SC stated that ” Present state of regulations on the subject of locker management is inadequate and muddled. Each bank is following its own set of procedures and there is no uniformity in the rules. Further, going by their stand before the consumer forum, it seems that the banks are under the mistaken impression that not having knowledge of the contents of the locker exempts them from liability for failing to secure the lockers in themselves as well. In as much as we are the highest Court of the country, we cannot allow the litigation between the bank and locker holders to continue in this vein. Hence, we find it imperative that this Court lays down certain principles which will ensure that the banks follow due diligence in operating their locker facilities, until the issuance of comprehensive guidelines in this regard.”

Thus, the court laid down guidelines and stated that “Banks cannot wash off their hands and claim that they bear no liability towards their customers for the operation of the locker. The very purpose for which the customer avails of the locker hiring facility is so that they may rest assured that their assets are being properly taken care of. Such actions of the banks would not only violate the relevant provisions of the Consumer Protection Act but also damage investor confidence and harm our reputation as an emerging economy.“

Hence, SC directed that Rs. 5,00,000 should be paid as compensation either from the erring officer’s salary or the Bank. Additionally, Rs. 1,00,000/- will also be paid as a litigation expense.