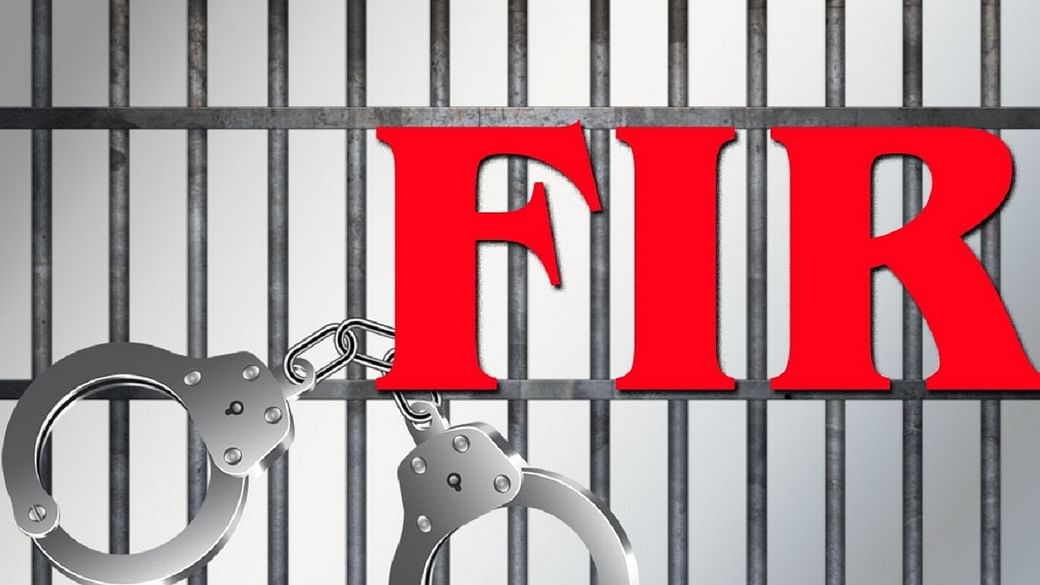 The facts and information of the suspected offences are not an encyclopedia that is to reveal all the facts and details. It doesn’t need an argument, and cannot be ruled out as a result, that the FIR is just an informant’s note on a recognizable offence. This auspicious judgment was passed by The High Court of Bombay in the Matter of Smt. Jayshri W/o Ratan Uchit vs The State of Maharashtra and others. [922 CRIMINAL APPLICATION NO. 1606 OF 2019] by Honorable Justice R.V. Ghuge & Justice B. U. Debadwar.

The facts of the case are that Ratan Uchit had been mentally and physically fit, committed suicide within just four months and six days, after marriage with the applicant, and two suicide notes, which the deceased Ratan Uchit had left behind, contended that the applicant was often engaged in quarrels with him. He was then fed up and committed suicide.

Learned counsel for the applicant vehemently argued that FIR sought to be quashed has been registered for the offence of abetment to commit suicide punishable under section 306 of the I.P.C, and allegation about abetment made in the FIR is very much vague in nature. There are no charges are made under the FIR which suggests that, in accordance with that instigation, the applicant deliberately prompted her husband Ratan Uchit to commit suicide.

Learned counsel for the respondents argued that Ratan Uchit had committed suicide only after four months and six days of the marriage performed with the applicant. She is a quarrelsome woman, she had mentally harassed her husband to a great extent by picking up quarrels with him frequently for petty reasons.

The court relied on the case of “C.B.I. vs. Tapan Kumar Singh; the Honourable Supreme Court has held in paragraph 22 that “The law does not require the mentioning of all the ingredients of the offence in the FIR. It is only after completion of the investigation that it may be possible to say whether any offence is made out on the basis of the evidence collected by the investigating agency. It is observed that an FIR is not an encyclopedia that must disclose all the facts and details relating to the offence alleged to have been committed. It requires no debate that an FIR is merely a report by the informant about the commission of a cognizable offence and it cannot be ruled out that minute details may not be mentioned.”

While dismissing the petition court further stated that “In view of these material allegations made in the FIR and two suicide notes left behind by deceased Ratan Uchit, at this juncture, inference cannot be drawn that the applicant did not instigate her husband Ratan Uchit to commit suicide or there was no intention behind the quarrels, which she used to pick-up with her husband frequently.”