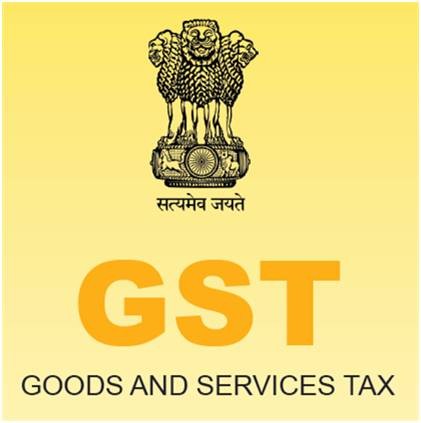 Since the disputed bank account connection was found to be beyond jurisdiction, the petitioner’s ownership of an alternate remedy in the form of a fling objection under the MGST Rules would not prohibit him from seeking relief under writ jurisdiction. As a result, invoking any provision under the MGST Rules cannot be justified if the petitioner is prevented from obtaining redress or an alternative solution. This auspicious judgment was passed by The High Court of Judicature at Bombay in the matter of Praful Nanji Satra Vs the State of Maharashtra and 2 Ors. [W P (L) NO.5182 OF 2020] by Ujjal Bhuyan and Milind N. Jadhav.

The Petition was filed under “Article 226 of the Constitution of India, petitioner seeks to quash of provisional attachment order issued by respondent No.3 attaching the bank account of the petitioner maintained with the ICICI Bank.”

The case of the petitioner is that he is a businessman Situated in Andheri, Mumbai. He has various other businesses registered at the same address and he has also has rented out commercial premises on a leave and license basis receiving license fees from the licensees. Since the petitioner is required to pay goods and services taxes (GST) on such license fee, he is duly registered with the GST department and submitting GST returns regularly. Office of state tax carried out a search at the home address and summons were also issued under S.70 of MGST Act. Since, the same account was linked with GST and ICICI Bank, on or about the 3rd week of June 2020, the petitioner came to know that his bank account maintained with the ICICI Bank, which was being prevented from operating the said bank account. Aggrieved by such incidents petitioner submitted a request to said authority to withdraw the provisional attachment of bank account forthwith. However, there was no response to the said representation.

Court opined that that the search and resultant investigation should be by a proper officer not below the rank of Joint Commissioner. There is no such authorization under section 67 of the MGST Act in respect of M/s. Praful Nanji Satra that he was being summoned under section 70 of the MGST Act to tender evidence as a witness in connection with proceedings. “The opinion contemplated under section 83 of the MGST Act that to protect the interest of government revenue, it is necessary to provisionally attach any property including bank account has to be necessarily that of the Commissioner. No such opinion of the Commissioner is discernible from the record. Attachment of property including bank account of a person even if provisional is a serious intrusion into the private space of a person. Therefore, section 83 of the MGST Act has to be strictly interpreted.”