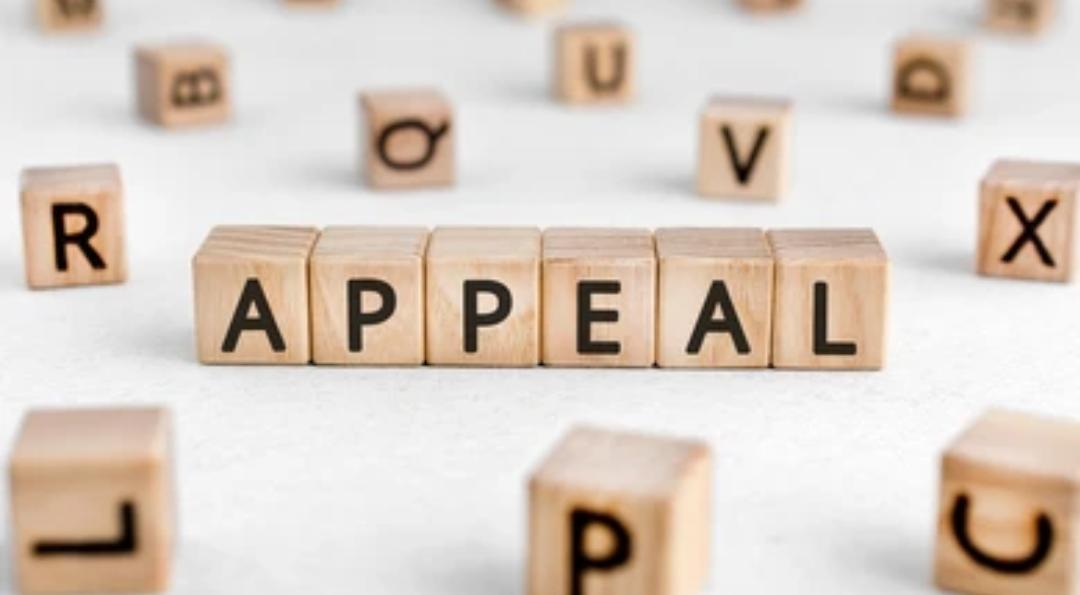 The petition was for  (i)  a declaration that all national and regional 2political   parties are public authorities under the Right to Information Act, 2005; (ii) a direction to the Election Commission of India to collect all information concerning the finances of political parties; (iii) a direction to all national and regional political parties to mandatorily disclose complete details about their income, expenditure, donations, and funding as well as full details of the donors.

Later, the Association for Democratic Reforms filed the above application I.A. No.183625 of 2019 seeking a stay of the Electoral Bond Scheme, 2018 notified by the Central Government vide notification.

Also, the court stated that “All that is required is a little more effort to cull out such information from both sides (purchaser of bond and political party) and do some “match the following”. Therefore, it is not as though the operations under   the   Scheme   are   behind   iron   curtains   incapable   of   being pierced.”

The application for stay was dismissed stating that “the   Scheme   was introduced on 2.1.2018; that the bonds are released at periodical intervals in January, April, July, and October of every year; that they   had   been   so   released   in   the   years   2018, 2019, and   2020 without any impediment; and that certain safeguards have already been provided by this Court in its interim order dated 12.4.2019, we do not see any justification for the grant of stay at this stage.”