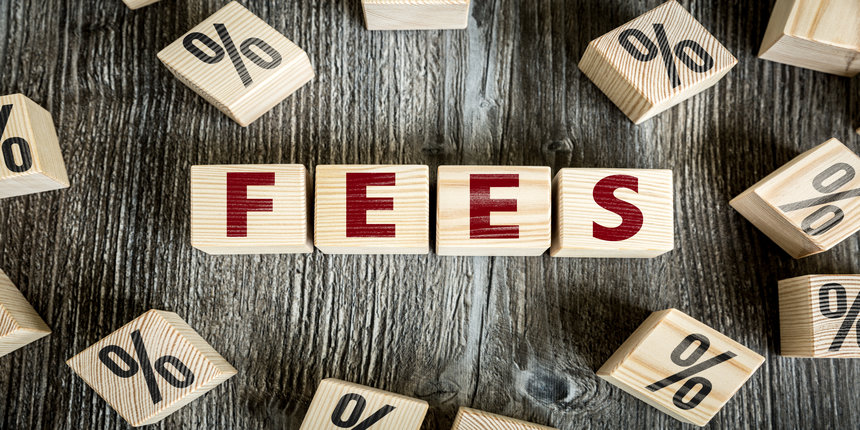 It was the duty of court to encourage settlement. More over court fees was a taxing statute and had to be construed strictly and benefit of any ambiguity if any had to go in favor of the party and not to the state. This remarkable judgement was passed by New Delhi High Court in the case of Vijay Kumar and Ors v. Mera Baba Infrastructure Private ltd [RFA(OS) 78/2019, C.M. Appl. Nos. 38986-38987/2019] by Hon’ble Justice Mr. Manmohan and Ms. Asha Menon.

The appeal had been filed challenging the decree dated 22nd May, 2019 whereby the Learned Single Judge was pleased to decree the suit for recovery filed by the Respondent for a sum of Rs. 2,15,74,500/- along with interest at the rate of 7% per annum from the date of institution of the suit till its realization. The parties stated that the matter had been amicably resolved by way of an out of Court settlement. The appellants prayed for refund of 50% of the Court fee.

The Court referred the case of the High Court of Judicature at Madras represented by Its Registrar General Vs. M.C. Subramaniam & Ors. The Delhi High Court had also taken a similar view in J.K. Forgings v. Essar Construction India Ltd. & Ors, (2009) and Inderjeet Kaur Raina v. Harvinder Kaur Anand, 2018 SCC that, “Section 89 of C.P.C. and Section 16 Court Fee Act are welcome step in that direction, as the No. of cases has increased, it is the duty of court to encourage settlement. In present scenario of huge pendency of cases in the courts a purposive and progressive interpretation is the requirement of present hour. Court Fees Act is a taxing statute and has to be construed strictly and benefit of any ambiguity if any has to go in favor of the party and not to the state.”

The court opinioned that, “it is very clear that the Legislative intent of Section 16 of Court Fees Act was made broad enough to take cognizance of all situations in which parties arrive at a settlement irrespective of the stage of the proceedings. It is also obvious that the purpose of making this provision was in order to provide some sort of incentive to the party who has approached the court to resolve the dispute amicably and obtain a full refund of the court fees.”

The court disposed of the appeal directing the registry “to issue to an authorized representative of the appellants a certificate authorizing him/her to receive back from the Collector half the amount of the Court fee paid by them in the present appeal in view of the settlement arrived at between the parties.”