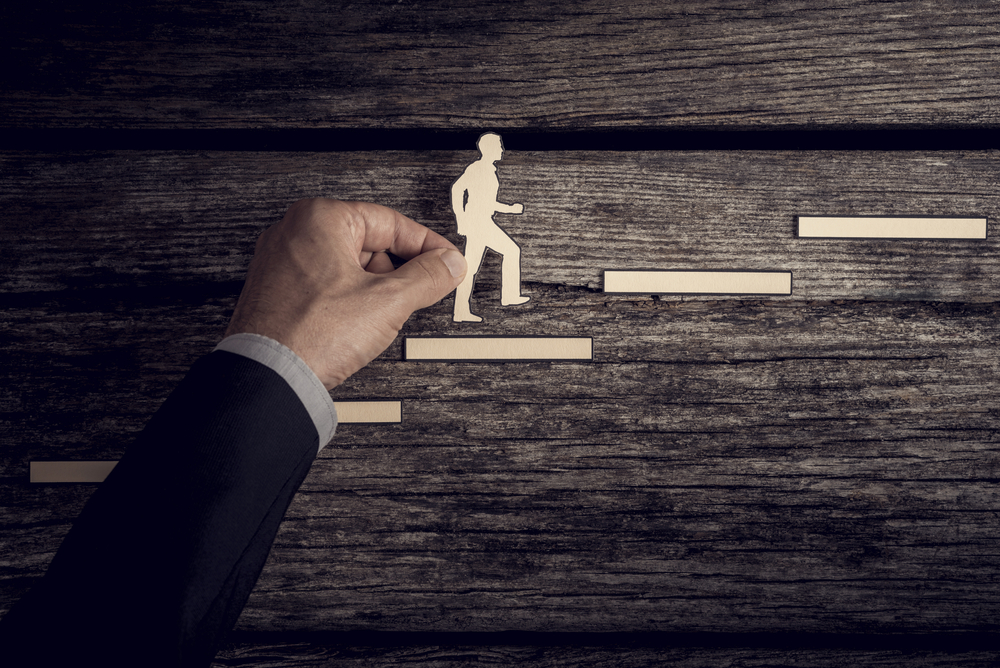 If a statute governing an institution includes a rule that promotion as per seniority shall be based upon the continuous length of service, this cannot be opposed even if the seniority of promotee was not computed from the date of eligibility but from the date of joining. This was decided in the case of Shreekant Gupta Vs. University Of Delhi [W.P.(C) 13219/2018, CM APPL. 7946/2021] in the High Court of Delhi by single bench consisting of Hon’ble  Justice V. Kameswar Rao.

The facts of the case are that the petitioner is challenging a notification wherein another professor had been appointed as the HOD of the Department of Economics. The petitioner started his career in the respondent University in the year 1997 as a Reader, later designated in 2006 as an Asst. Professor and thereafter was promoted as Professor in the year 2003 under the Career Advancement Scheme. The petitioner has been given all financial benefits w.e.f October 16, 2003. His contention is that his seniority must relate back to the said date and based on the said seniority, the petitioner is entitled to be appointed as HOD, Department of Economics.

The contention put forth by the counsel for the petitioner is that the respondent University has failed to appreciate the mandate of the UGC Regulations that the seniority of a promotee has to be computed from the date of eligibility and not from the date of joining. Regarding the provisions of the even in both the seniority lists, the Professors who were interviewed for promotion with petitioner on the same date on March 30, 2015 have been placed higher than the petitioner.

The court ruled in favor of the respondent university For this the court referred to the case of Najma Siddiqui (Prof.) v. University of Delhi [1998 (46) DRJ 216.] wherein it was held “The law is well settled that once Statute provides that inter se seniority has to be counted from continuous length of service then the inter se seniority of the respondent No.2 vis-a-vis the petitioners has to be from the date they were selected by the Selection Committee and started working as Professors”

It further stated that the intent of the provision is to grant seniority for the purpose of HOD, only to those Professors, who have actually worked on the said post and not on notional basis. Thus, the petition was dismissed by the court thereby upholding the appointment of the respondent professor.