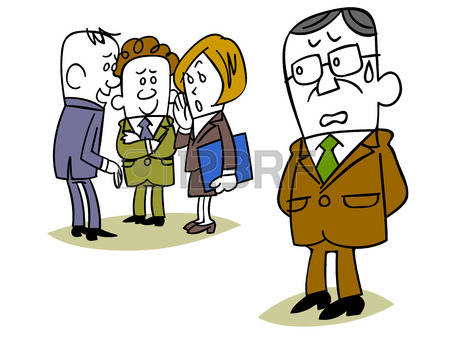 If a Magistrate were to take cognizance of the offence of defamation on a complaint filed by one who is not an “aggrieved person”, the trial and conviction of an accused in such a case by the Magistrate would be void and illegal. This was held in the case of Business Standard Pvt Ltd & Anr. Vs. Lohitaksha Shukla & Anr [CRL.M.C. 2120/2017] in the High Court of Delhi by Hon’ble Justice Suresh Kumar Kait

The basis of the complaint is an article titled as “The Long and Short of it” which was published on 18.03.2016 in the newspaper of petitioner- Business Standard under the authorship of Mitali Saran. The complainant has alleged that the article is not based on facts and contains some defamatory insinuations against RSS and its members, as it accused members of RSS being oppressive to Indians, mentally disturbed and disrespectful to Indian National Symbols ridden with psycho sexual complexes, practitioners of discrimination based on caste and physically unfit. Further he said that being a member of RSS, his reputation has been adversely affected. is petitioners seek to  quash  the summoning order by Magistrate.

The counsel for Business Standard Private Limited averred that the complainant is not “person aggrieved” within the meaning of Section 199(1) Cr.P.C. and hence, is not competent to institute a private complaint. It must also be noted that the author has claimed that she is a columnist of long standing repute and she has been writing weekly for the newspaper Business Standard and her literary style involves using satire, irony and humour to comment on the latest political and social developments.

On the other hand, learned counsel for respondent submitted that the impugned summoning order suffers from no illegality or infirmity and these petitions deserve to be dismissed.

While examining Section 499 of IPC- Defamation, the court relied upon the judgement of Punjab & Haryana High Court in N. Ram, Editor-In-Chief and Publisher of ‘The Hindu [2012 (3) RCR (Crl) 161] where it was held “Explanation 4 to Sec. 499, IPC places a curb on the general description of definition contained in the section. It makes only such imputations punishable as might lower a person’s reputation in respect of some aspects of his personality and makes an imputation defamatory only if it lowers a person in the estimation of others. It implies a fall in reputation. The reputation has been used to denote the estimation in which a person is held by others, the character imputed to him in the community or the society to which he belongs.”

The court went on to observe that provisions of Section 199 (1) Cr.P.C. mandates that the Magistrate can take cognizance of the offence only upon receiving a complaint by a person who is aggrieved. The purpose and intent of this provision is to limit the power of Magistrate to take cognizance of offences pertaining to defamation in order to prevent and discourage the filing of frivolous complaints. For this the court relied upon the ratio held in Mehmood UL Rehman Vs. Khazir Mohammad Tunda & Ors.[ (2015) 12 SCC 420].

Finally, it said “On perusal of complaint in question, impugned order, various provisions of law discussed above and pertinent observations of the Hon’ble Supreme Court in Mehmood Ul Rehman I have no hesitation to hold that the complaint in question is not maintainable and is liable to be dismissed. It is ordered accordingly. Consequentially, proceedings emanating there-from are also quashed.”