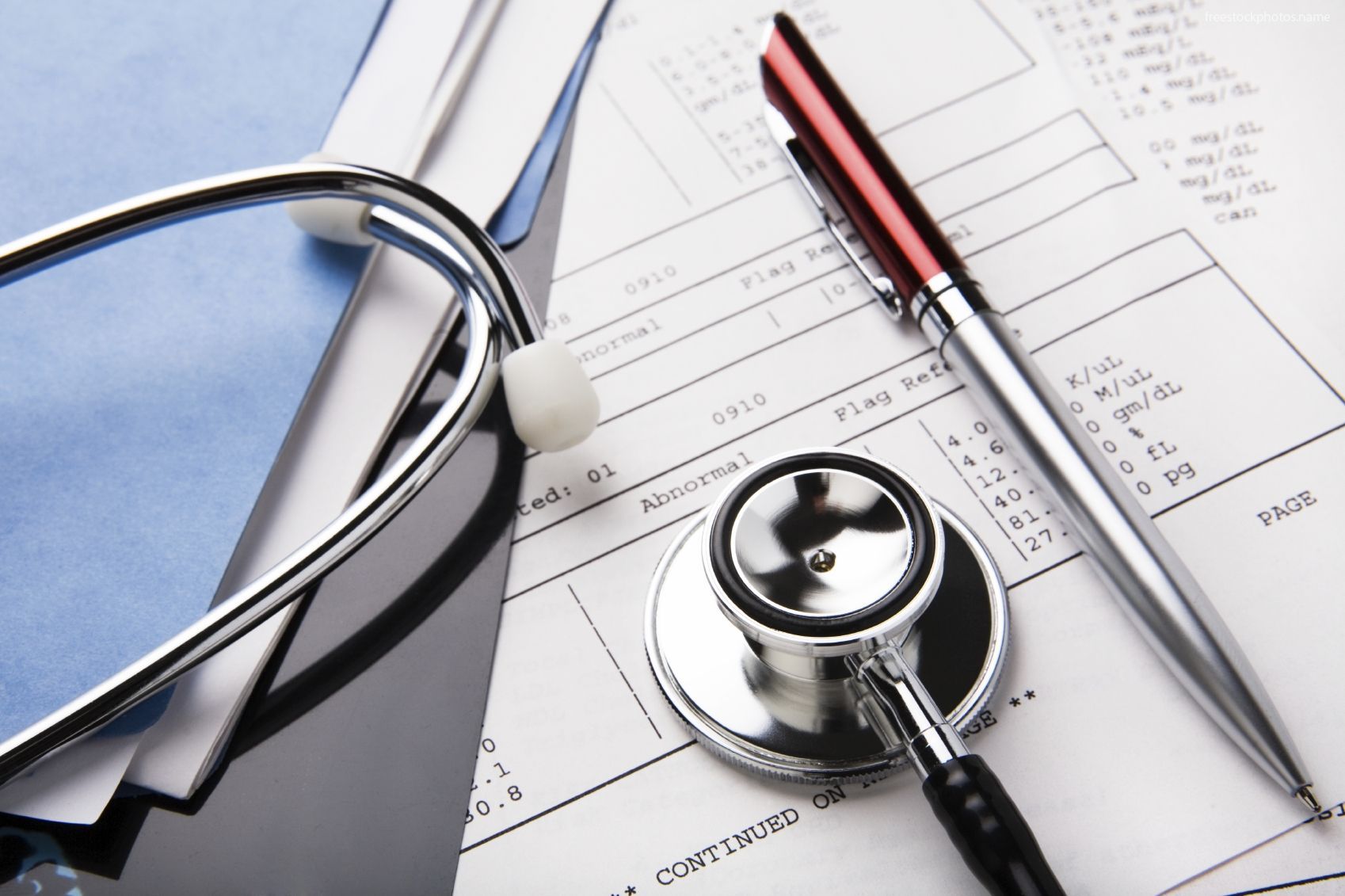 To meet to the criteria of equivalence, all the subjects must have been studied, and practical examinations attempted at the 10+2 or equivalent level must have been conducted. To be eligible for admission, the candidate should produce clear and categorical material to show that they underwent the necessary years of study in all the stipulated subjects. This assertion was made by the honorable Supreme Court of India presided by J. L. NAGESWARA RAO and J. S. RAVINDRA BHAT in the case of KALOJI NARAYANA RAO UNIVERSITY OF HEALTH SCIENCES vs. SRIKEERTI REDDI PINGLE & ORS. [CIVIL APPEAL NO. 390 OF 2021].

The Kaloji Narayana Rao University of Health Sciences appealed a decision of the Telangana High Court which allowed a writ petition preferred by the respondent. The respondent student had sought a direction declaring the action of the University in treating her as ineligible for admission to the MBBS Course as illegal. The student had applied, pursuant to a notification issued by the University for Admission into the management quota for NRI candidates for the MBBS/BDS course. The University published a list containing the respondent student’s name, clarifying that she had not furnished proof of study of Biological Science subject in the qualifying examination. The respondent then secured a letter from the Consulate General of India in New York, stating that she had successfully completed the 12th grade from one Conrad High School, West Hartford, Connecticut and that it was equivalent to the 12-year Senior Secondary Board Examination Certificate of India. The University issued a notification seeking web option for the second round of online counseling for admission to the MBBS/BDS seats in the management quota. The student approached the High Court and besides relying upon the certificate/letter issued by Conrad High School, she also relied upon a certificate issued by the Telangana State Board of Intermediate Education which declared the equivalence. The student applied for an interim order and was permitted to participate in the counseling process conducted for the remaining seats without prejudice to the parties’ rights. Thereafter, the University filed an application for vacation of the interim order, made its position clear and spelt out why according to it, the respondent student was ineligible. The Telangana High Court declared that the University acted arbitrarily in treating the student ineligible.

The honorable court held, “The qualification should be equally applicable to the other sub-clauses too, and that there was no difficulty in reading the qualifying clause as lending colour to each of those items. In the present case, Regulation 4(2)(f) explicitly refers to the subject matter requirement reiterated in all the eligibility conditions from (a) to (e); the substance of the eligibility requirement indeed, is that the candidate should have qualified an intermediate level examination or first year of a graduate course, and studied the subjects of Physics, Chemistry and Biology at this level, along with practical testing in these subject areas, and the English language. This subject matter requirement is at the heart of eligibility to be admitted into the medical course.” The court further observed, “To be eligible, the candidate should produce clear and categorical material to show that she underwent the necessary years of study in all the stipulated subjects. This court is of the opinion that such stipulations are to be regarded as essential, given that the course in question, i.e., MBBS primarily if not pre-dominantly, involves prior knowledge – both theoretical and practical, of senior secondary level in biology or biological sciences.”