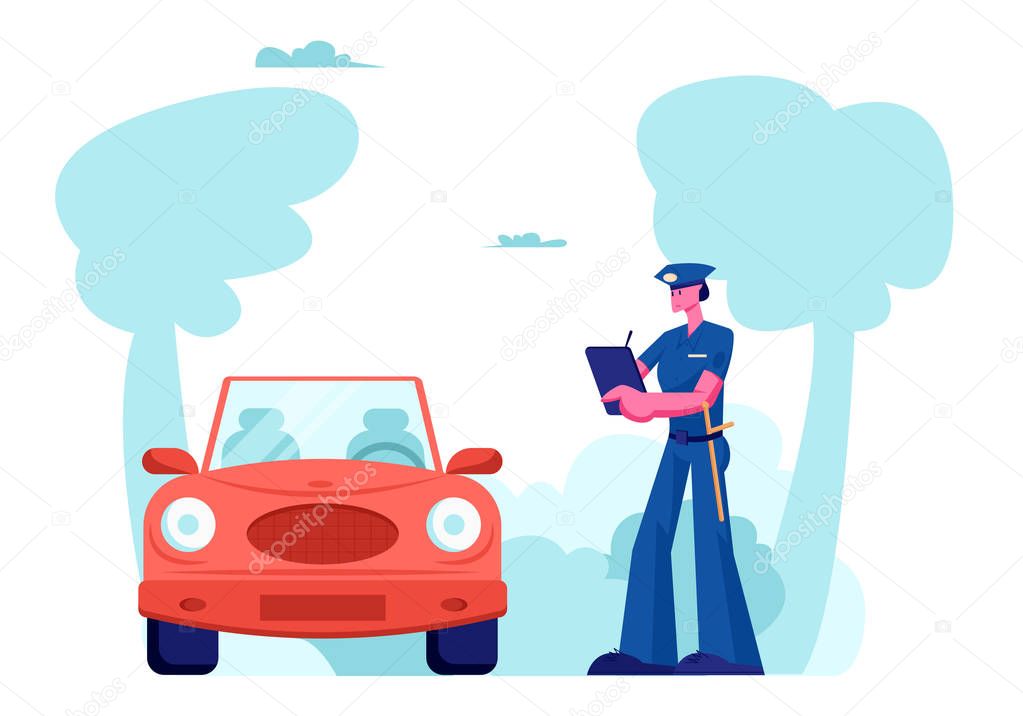 When a vehicle has been confiscated for carrying liquor or intoxicating substance unlawfully, it can be released by a court order only after the proceedings have been initiated by the concerned authorities under the State Excise Act. This was decided in the case of Jayendra Mohan v. State of Bihar and Ors [Civil Writ Jurisdiction Case No.2016 of 2021] by the double bench consisting of Hon’ble Judges-  Chief Justice Sanjay Karol and Justice S. Kumar in the High Court of Patna.

The petitioner in this case sought the relief for For issuance of a writ in the nature of mandamus or any other appropriate writ/ directions commanding the respondents to releases the Swift Dzire Maruti Car. in favour of the petitioner which has been seized in connection with Gopalganj Excise Case No.199/2020 registered for the offence punishable under Section 30(a) of Bihar Prohibition and Excise Act, 2016. TI must be noted that under section 58 power to issue an order of confiscation vests with the District Collector/Authorized officer, who upon receipt of the report of the seizing officer detaining such property is required to pass an order.

The counsel states that petition be disposed of in terms of the various orders passed by this Court and the counsel for the respondents has no objection to the same.

The court listed the issues as being: (a) where despite seizure, no proceedings for confiscation under Section 58 were initiated; (ii) where such proceedings were initiated but not concluded within a reasonable time; (c) the parties after obtaining interim relief for release of “things” under orders passed in different set of writ petitions, did not participate in the confiscatory proceedings; (d) where the order of confiscation was neither communicated nor the parties made aware of such fact, thus precluding them from filing appeal under Section 92 and Revision under Section 93 of the Act; (e) proceedings initiated under Section 92/93 were not concluded within a reasonable time either on account of inaction on the part of the authority(s) or on account of non-cooperation of the private parties.

It relied upon the case of Manish Kumar Chaudhary versus the State of Bihar & Ors. [CWJC No.3245 of 2017] where it was held “Wherever proceedings for confiscation have not started, the Appropriate Authority constituted under the Act, shall positively initiate the same within a period of four weeks from today. In any event, petitioner undertakes to appear in the office of the concerned appropriate authority/the concerned District Magistrate. . The said Officer shall forthwith, and not later than four weeks from today, initiate the proceedings and after compliance of principles of natural justice, take a decision thereupon within a period of two months.”

It further stated “We only hope and expect that the Authorities under the Act shall take appropriate action at the earliest and in accordance with law, within the time schedule fixed, failing which the vehicle/property/things liable for confiscation shall be deemed to have been released without any further reference to this Court.”