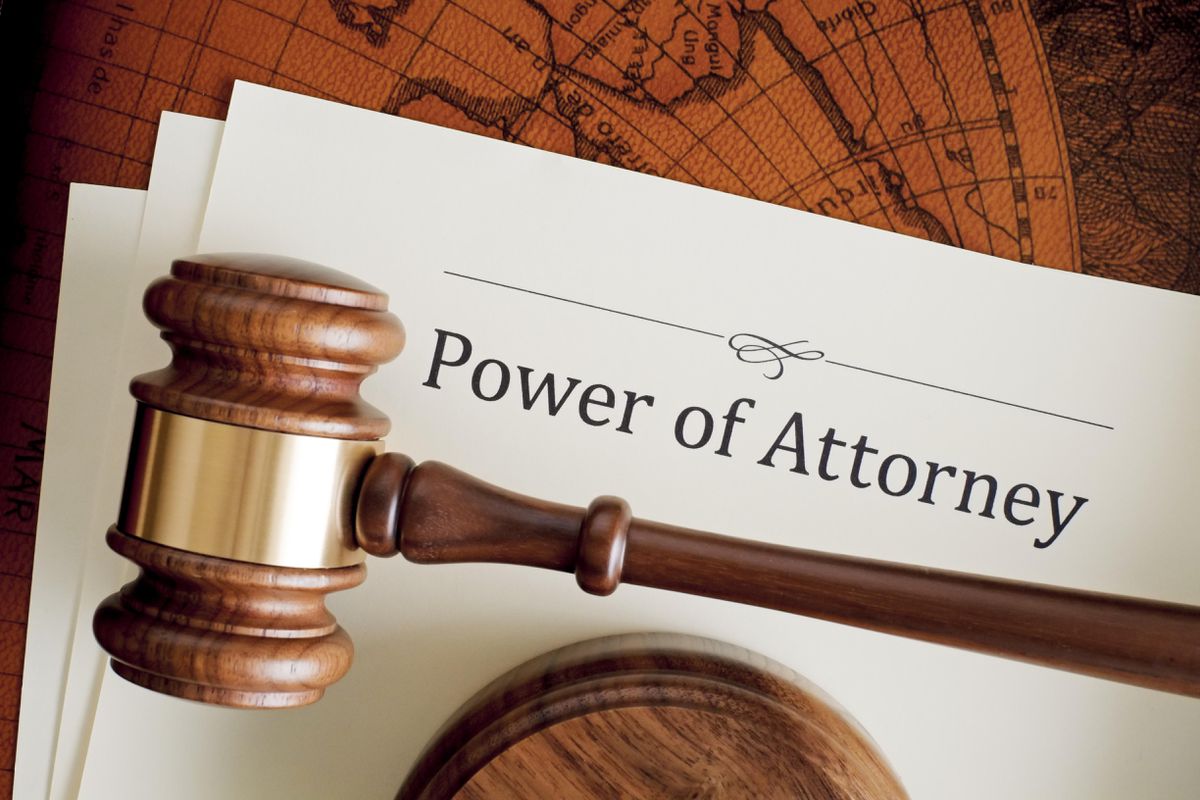 The execution and authentication of power of attorney, having not been proved, adversely affects the sale deed. If there is no clarity in the authentication of such delegation of rights, it adversely affects the sales deed further made and questions the title over the suit property. This proclamation was made by the Supreme Court of India presided by J. Ashok Bhushan, J. M. R. Shah and J. R. Subhash Reddy in the case of A. Subramaniam & anr. vs. R. Pannerselvam [CIVIL APPEAL NO.9472 of 2010].

The plaintiff, who was the respondent in this appeal, filed in 2002 in the Court of District Munsif, Namakkal praying for permanent injunction interdicting the defendants from disturbing the peaceful possession and enjoyment of the plaintiff over the suit property. The plaintiff claimed to have purchased the suit property by registered deed for a valid consideration from the descendants of Defendant. The defendants claimed that Dhasi Naidu’s son Sanjeevi Naidu had entrusted the suit property and other properties to one by a registered power of attorney, who later died, leaving behind his only legal heir, who died leaving behind her two daughters. Defendant on behalf of her three daughters filed a suit against the Ghani Sahib questioning his tenancy which suit was dismissed and had been taken in appeal. The trial court held that POA was prepared at Sri Lanka and registered at Namakkal and held that the plaintiff has right over the property. The First Appellate Court came to a conclusion that power deed written abroad need not be registered and that execution and authentication of power of attorney, Exhibit PW1 having not been proved, the sale deed Exhibit was also adversely affected. Hence, plaintiff failed to establish his title over the suit property. Aggrieved by the judgment of the First Appellate Court the plaintiff filed the second appeal.

The honorable court asserted, “Coming to the facts in the present case the present suit giving rise to this appeal, was not a suit for declaration of title and possession rather the suit was filed for injunction. As noted above, the High Court has given cogent reasons for holding that the suit filed by the plaintiff for injunction was maintainable without entering into the title of the plaintiff in facts of the present case especially in view of the previous litigation which was initiated at the instance of defendant where he lost the suit for declaration and recovery of possession of the same property. The submission of learned counsel for the appellants that evidences filed by the defendant were not looked into is not correct. The trial court as well as the High Court has looked into not only the oral evidence but the exhibits which were filed on behalf of the defendant which is clear from the discussion made by the High Court.” The court further held, “We do not find any error in the view of the High Court that it was not necessary to enter into the validity of Exhibits A-1 and A-2 and the suit for injunction filed by the plaintiff deserved to be decreed on the basis of admitted and established possession of the plaintiff. We, thus, do not find any error in the judgment of the High Court allowing the second appeal filed by the plaintiff by setting aside the judgment of the First Appellate Court and restoring that of trial court.”