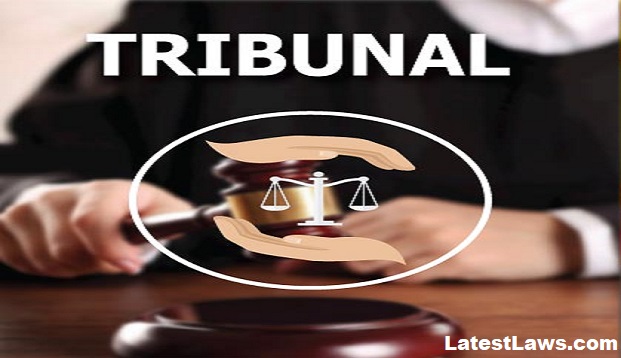 When a case is being dealt with in the Central Administrative tribunal, the tribunal cannot make an order by using its own discretion and has to consider all the merits of the case along with the various contentions put forth by both the parties. This was decided in the case of   Shiv Kumar and Ors. V State of Karnataka [Writ Petition No. 8668 of 2020 and Writ Petition No. 8791 of 2020 (S-CAT) ]  by Hon’ble Mr. Justice V. Srishananda.

The facts of the case are that an order was made by the Karnataka State Legislature on 32-01-2012 wherein the assistant Commandants of Karnataka State Reserve Police wer as equivalent to Deputy Superintendent of Police (State Civil Police Services0. The matter was heard by the Central Administrative Tribunal, Bengaluru, and judgement has been delivered which is running into 142 pages. The tribunal has dismissed the original application holding the validity of order. This writ petition arises out of four aggrieved Karnataka State Civil Police Officers who applied originally in regard to the order made in terms of regulation which provides for issuance of equivalency order.

It also stated that the equivalence as established by the statute shall only be extendable to the officers recruited into the various branches of the State Police Service based on their minimum qualifications and recruitment through a common standardized process.

The tribunal said that in view of the proceedings before the tribunal as well as the Hon’ble High Court of Karnataka and the decision taken by then Govt. of Karnataka via the aforesaid order, the petitions filed should be disposed off. It said that the respondents have no other option except to follow the various orders and guidelines relating to the crucial date for inclusion in the select list.

The counsel for the petitioners has argued that the State is going to send a list of Deputy Superintendent of Police served under Karnataka Civil Police and their interest is going to be hampered, if such a list is sent. On the other hand, the Government advocate has stated before this court that for a period of thirty days, the entire process shall be kept in abeyance.

This court observed that it was unfortunate aspect of the case that there was no prayer for declaring other Police Services in the State of Karnataka as equivalent to the Karnataka Police Civil services and in spite of aforesaid, direction has been given to treat all the officers in Karnataka in the rank of Deputy superintendent of  Police and above in all streams with a minimum service of eight years and qualified as per the rules are eligible to considered for promotion into the post of Indian Police Service. The tribunal has issued a mandamus to the state of Karnataka to consider officers of other Police Services in Karnataka also as the state has other four more police services.

The court concluded its findings stating that “In the considered opition of this court, the tribunal  should have gone in detail in respect of the impugned order and should have decided the matter on merits, after considering all rival contentions of the parties. The same has certainly not been done. With the consent of the parties, matter is being remanded back to the Tribunal to decide afresh in accordance with law that too after affording opportunity of hearing to the parties.”