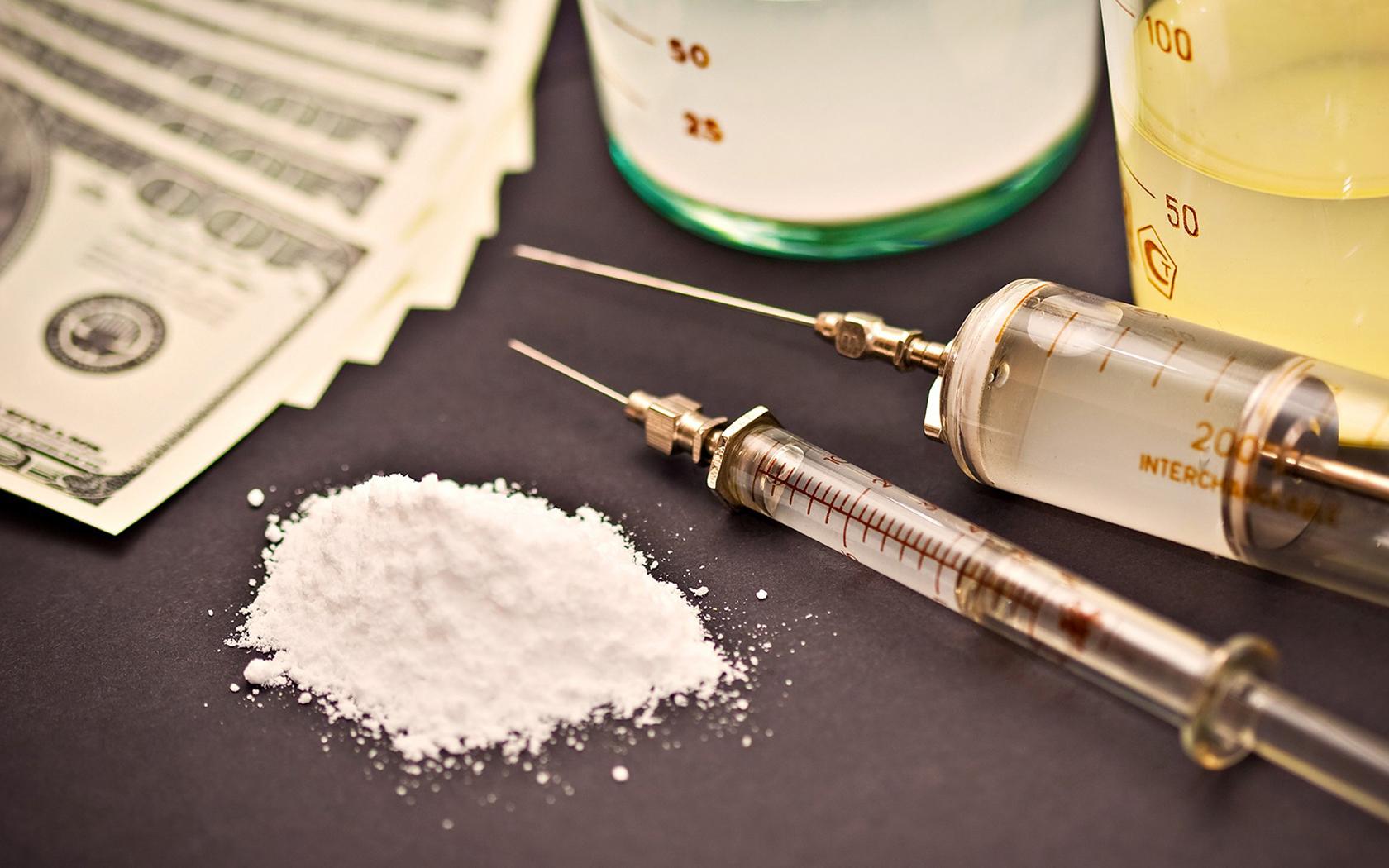 Non-consideration of the mandatory requirement of Section 37 of the NDPS Act can debase the actual meaning of a bail order. Recording a satisfaction under the provision is imperative before granting bail to a person accused of the offence under the NDPS Act and failure to do so, would violate the mandatory requirement of the statute and thereby vitiate the bail order. This proclamation was upheld by the Rajasthan High Court presided by J. Sandeep Mehta in the case of Kayum & anr. Vs. State of Rajasthan [S.B. Criminal Miscellaneous Bail Application No. 95/2021].

The SHO, Police Station Lohawat received a source information regarding transportation of narcotics in a car on which, a nakabandi was undertaken at the Jodhpur-Phalodi Road near the Panchayat Samiti, Lohawat. As the car was suspected to be carrying narcotics, its search was undertaken and five plastic packets were found concealed, containing opium weighing 1 Kg, 700g brown coloured powder suspected to be heroin and country-made pistol without licence with 40 cartridges of 7.65 mm. The instant bail application has been filed on the ground that the Seizure Officer admitted in his cross- examination that each of the accused had an equal share in the recovered brown sugar and thus, the net weight of the brown sugar attributable to each accused would be 175 g which is below commercial quantity. The bail application had been filed on behalf of the petitioners who are in custody in connection with F.I.R. No.144/2019, registered at Police Station Lohawat, District Jodhpur for the offences under Sections 8/18, 8/21 & 8/29 of the NDPS Act and Section 3/25 of the Arms Act. It was further contended that the bail applications of similarly situated co-accused have been accepted by Coordinate Bench of this Court and thus, the petitioners also deserve indulgence of bail under Section 439 Cr.P.C. on parity.

The honorable court held, “In wake of the discussion made herein above, this Court is of the firm opinion that there are no reasons on the record of the case which can persuade the Court to record the mandatory finding in terms of Section 37(b)(2) of the NDPS Act.” The court further contended, “On going through the orders passed by the Coordinate Bench of this Court on the bail applications of the co-accused Iqbal and Toshib, it is clear that satisfaction mandated by Section 37 of the NDPS Act has not been recorded before granting bail to the accused. As a consequence of the above discussion, this Court is not inclined to extend indulgence of bail to the petitioners under Section 439 Cr.P.C. and hence, the Bail Application No.95/2021 stands dismissed as being devoid of merit.”

The court referred to the case of Narcotics Control Bureau vs. Kishan Lal & Ors., reported in AIR 1991 SC 558,in which the bail granted to the concerned accused by the High Court was cancelled on account of non-consideration of the mandatory requirement of Section 37 of the NDPS Act. It can thus be called out that recording a satisfaction under Section 37 of the NDPS Act is imperative before granting bail to a person accused of the offence under the NDPS Act and failure to do so, would violate the mandatory requirement of the statute and thereby vitiate the bail order.