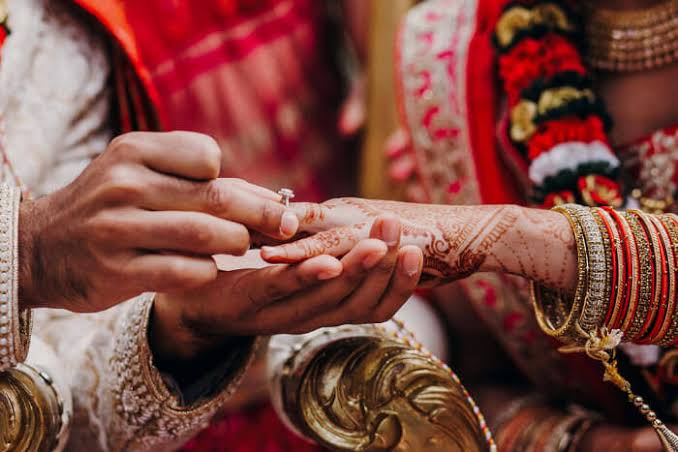 Panchayati Divorce or Marriage is illegal and would be against the provisions of the Hindu Marriage Act, 1955 which provides for the conditions of marriage and for divorce. Punjab & Haryana High Court gave the judgment in the case of Nishant Singh & others vs. State of Punjab [CRWP No.763 of 2021] by stating the above reasons. The decision was given by the single bench of Hon’ble Justice Alka Sarin.

According to the facts, petitioner no.1 had got married to Mandeep kaur but took panchayati divorce from her. Petitioner no.2 got divorced from her previous husband Harjinder Singh u/s 13 B of the Hindu Marriage Act, 1955.

Since, both the petitioners were major; they decided to marry each other. But the Petitioner no.2’s family was against their marriage & relationship. Petitioner contended that they were apprehending danger to their life and property. That’s why; writ petition was filed in the court for police protection.

Since both the petitioners had got married to each other, it was considered a void marriage because petitioner no.1 didn’t obtain a valid and legal divorce from his first wife. The petitioner’s counsel argued that both of them were uneducated and weren’t aware of the laws subsiding for the procedure of divorce. But the court contended that ignorance of the law is no excuse, not being aware of the law cannot be a valid defence.

The High court stated that “Article 21 of the Constitution of India provides that no person shall be deprived of his life and liberty except in accordance with the law. The petitioners have approached this Court for protection of their life and liberty to live as a couple which cannot be considered in the facts and circumstances of the present case. However, as an individual either of the petitioners, if they apprehend any threat to their life or liberty, would be entitled to approach the Police for redressal of their apprehensions regarding threats to their life and liberty”.

Hence, the court declared that the present petition was not maintainable at the behest of the petitioners who have got married without petitioner No.1 being legally and validly divorced, and therefore, it was disposed of.