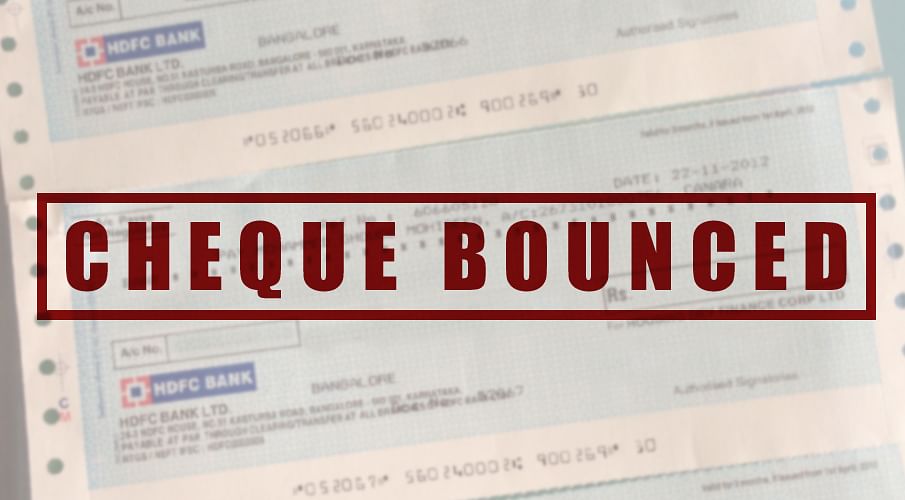 The respondent financed a bus for the petitioner by giving a loan. In discharge of the liability the petitioner handed over three cheques drawn on Bank of Punjab Limited. When the respondent deposited these cheques they were returned as unpaid/dishonoured for the reason “Funds Insufficient”. Notice under Section 138 of the Negotiable Instruments Act was issued by the respondent asking the petitioner to make the payment within 15 days of the receipt of the notice. Upon failure of thus, a complaint was filed before the court of the Metropolitan Magistrate who convicted the accused. This was challenged before Additional Sessions Judge who imposed simple imprisonment for a period of 2 months along with a fine of Rs. 13 Lakhs.

The High Court stated that “Section 118 of the N.I. Act raises a presumption that a cheque is issued for consideration until the contrary is proved. It is well settled position that the initial burden in this regard lies on the accused to prove the non-existence of debt by bringing on record such facts and circumstances which would lead the court to believe the non-existence of debt either by direct evidence or by preponderance of probabilities….The purpose of introducing Section 138 of the N.I. Act was to bring sanctity in commercial transactions”. Relying on the case of State of Kerala v. Puttumana Illath Jathavedan Namboodiri [(1999) 2 SCC 452], the court, dismissing the petition, further held that “the jurisdiction is one of supervisory jurisdiction exercised by the High Court for correcting miscarriage of justice. But the said revisional power cannot be equated with the power of an appellate court nor can it be treated even as a second appellate jurisdiction. Ordinarily, therefore, it would not be appropriate for the High Court to re-appreciate the evidence and come to its own conclusion on the same when the evidence has already been appreciated by the Magistrate as well as the Sessions Judge in appeal, unless any glaring feature is brought to the notice of the High Court which would otherwise tantamount to gross miscarriage of justice”.