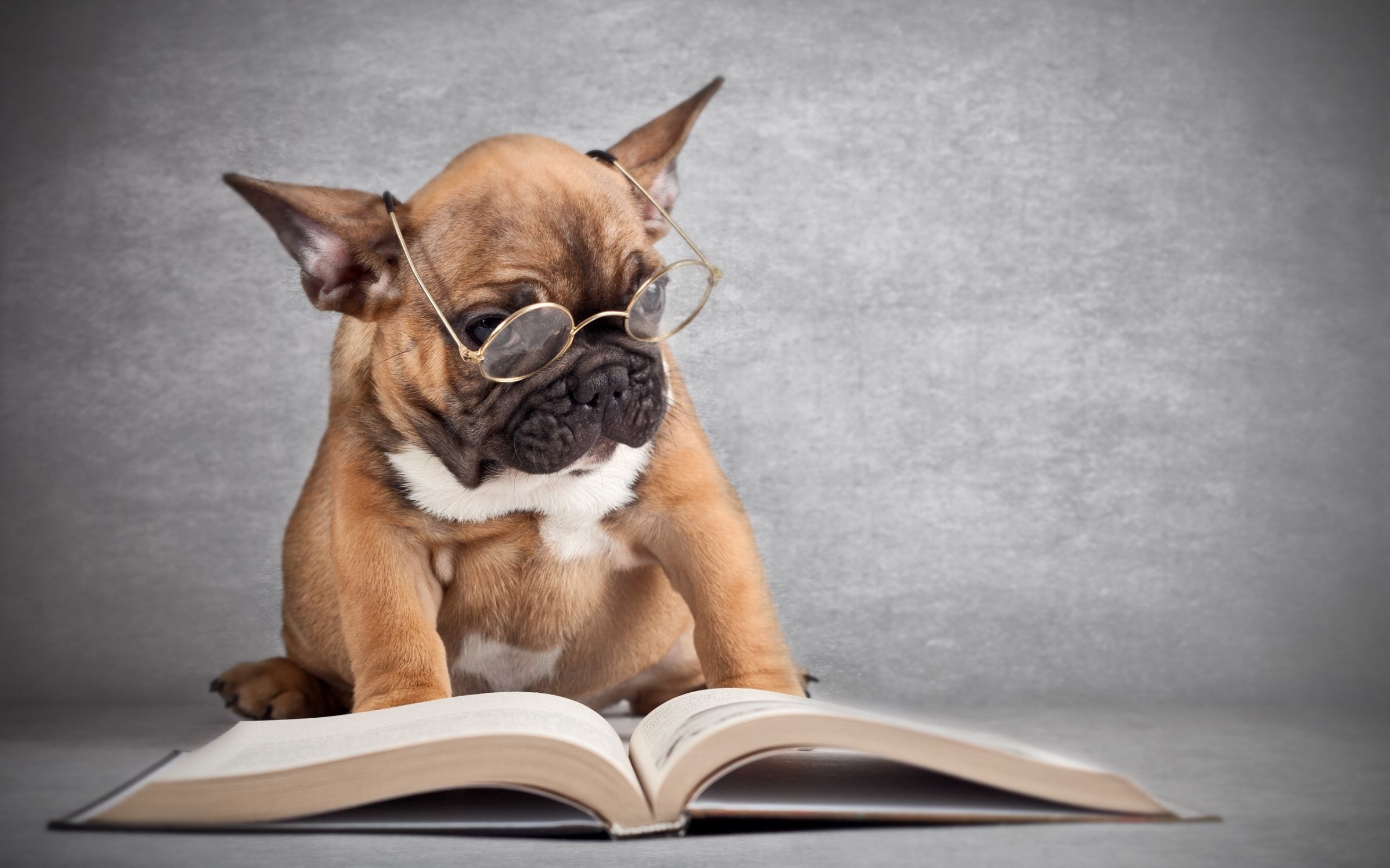 Granting repeated extension particularly for one person beyond the permissible limits is illegal. The grant of such extension deprives the candidates whose names have appeared in the waiting list for no fault. This assertion was made by the Himachal Pradesh High Court presided by J. Tarlok Singh Chauhan and J. Jyotsna Rewal Dua in the case of Shalini Thakur vs. State of Himachal Pradesh [CWP. No. 2865 of 2020].

The honorable High Court observed, “The respondents­ state illegally granted repeated extension, that too, beyond the permissible limits to the two doctors thereby depriving the rights for no fault of the candidates including the petitioner whose names were appearing in the waiting list from joining before the panel expired. These candidates had a right of consideration when the appointed candidates did not join and the extension given to these appointed candidates to join was otherwise illegal and contrary to instructions issued by the Government.”

The court further contended that, “we find merit in this petition and the same is allowed by quashing the impugned notification and the respondents are directed to appoint the petitioner as a Veterinary Officer alongwith her seniority. However, taking into consideration the peculiar facts and circumstances of the case, the petitioner shall not be entitled to any monetary claims in case the appointment letter in her favour from the aforesaid date is issued on or before 31.01.2021, failing which, the petitioner shall also be entitled even to the arrears alongwith interest at the rate of 12% per annum, which shall be paid at the first instance by the officials respondents and then made recovery from the erring officials.”