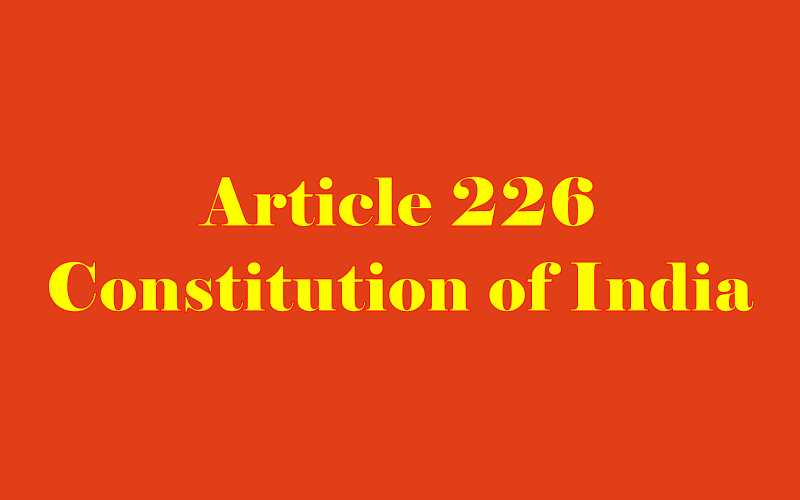 Declining relief solely on the basis of delay in filing petition is deprivation of Fundamental right. The nature of the material facts and the background of the petitioner must be looked into while dismissing a petition on the ground of delay. This pronouncement was made by the Delhi High Court presided by J. Jayant Nath in the case of Munni Devi vs. Govt. of NCT of Delhi & Anr. [W.P.(C). 8432/2018].

The son of petitioner lost his life due to electrocution when an exposed live electric wire fell down upon his bicycle. This act was totally attributable to the negligence of the respondents. Despite this, no FIR was registered by the Police against the respondents at that time. The petitioner lost both of her sons and her husband was incapable of earning due to medical reasons. The petition to claim damages was filed after 12 years of the incident. The respondent claimed defense on the basis that the present writ petition is not maintainable and must be dismissed on the grounds of delay.

The Delhi High court asserted, “The nature of the facts and keeping in view the background of the petitioner, it would not be appropriate to decline relief to the petitioner on the ground of delay and laches in the facts and circumstances of this case. The petitioners herein are illiterate and inarticulate persons and cannot be deprived of their rights in this manner.”

The honorable court relied on the Judgment, Vetindia Pharmaceuttical Limited v. State of U.P. & Anr, (2020) SCC OnLine 912, in which the Supreme court held, “it is settled position of law that it is not a mandatory requirement that every delayed petition must be dismissed on the ground of delay. This is the traditional view and is well supported by a plethora of decisions of this Court. This Court also has taken the view that there is no inviolable rule, that, whenever there is delay the Court must refuse to entertain a petition. This Court has stated that the writ court in exercise of its extraordinary jurisdiction under Article 226 of the Constitution may condone the delay in filing the petition, if the delay is satisfactorily explained”.

Further the court referred to the case, Tukaram Kana Joshi & Ors. v. M.I.D.C. & Ors., (2013) 1 SCC 353, where the court held, “The High Court committed an error in holding the appellants non- suited on the ground of delay and non availability of records, as the court failed to appreciate that the appellants had been pursuing their case persistently. Accepting their claim, the statutory authorities had even initiated the acquisition proceedings in 1981, which subsequently lapsed for want of further action on the part of those authorities. The claimants are illiterate and inarticulate persons, who have been deprived of their fundamental rights by the State, without it resorting to any procedure prescribed by law”.