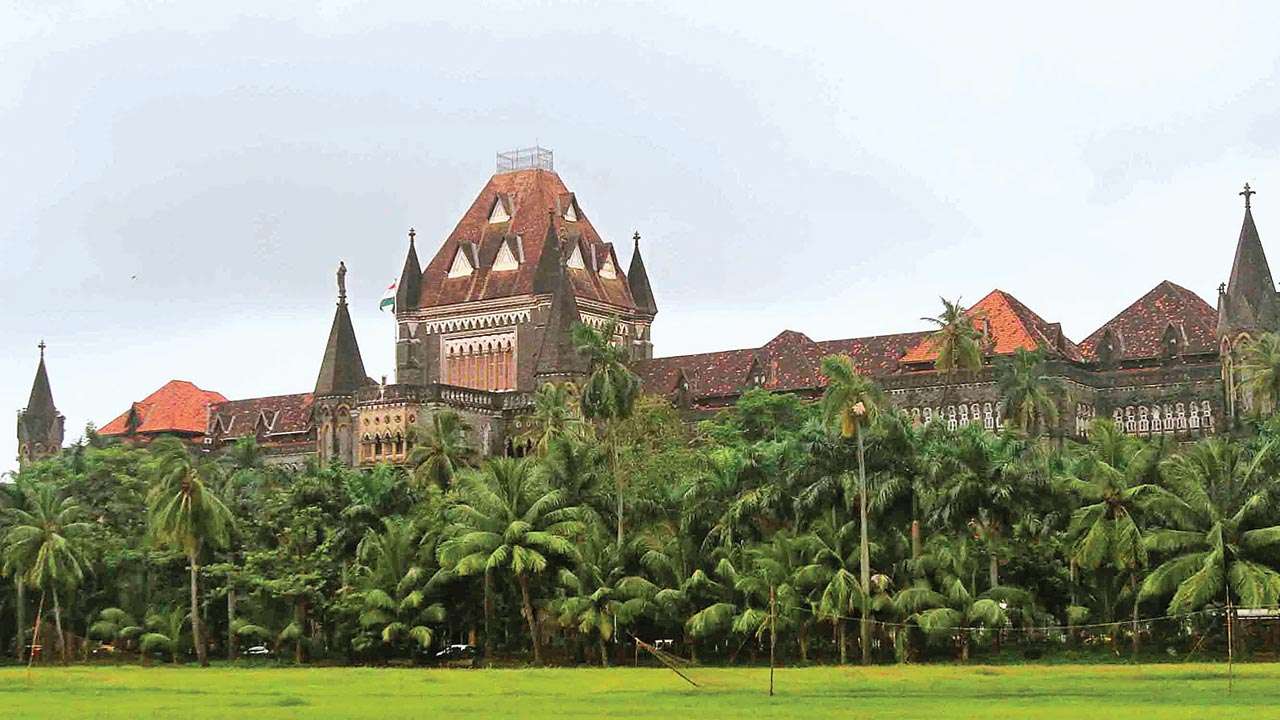 The judgment of conviction cannot be set aside in an appeal/revision only on the ground that the parties have entered into a compromise under Section 482 of the CrPC. The Bombay High Court (Nagpur branch) gave the judgment citing the above stated reasons in the case of Saumaya Sanjay Khandare & Anr vs. State of Maharashtra [CR.A.No.709 of 2020] by the full bench comprising of Hon’ble Justice AS Chandurkar, Justice Vinay Joshi and Justice NB Suryawanshi.

In the instant case, the accused was convicted under Sec. 354D and 506 of IPC along with Sec. 3(1)(xi) of SC ST Act, 1989.Applicants had argued that the HC in the exercise of powers under Sec. 482 CrPC, even after the conviction, can end the dispute if a settlement has been reached between the accused and the complainant. It was argued that once the requirements of Sec. 482 are met so as to prevent an abuse of power of the any Court or to secure the ends of justice, the proceedings can be quashed notwithstanding the fact that the conviction order was already passed against the accused.

In this regard, the Bench was deciding the extent of powers exercisable under Section 482 in view of conflicting judgments. A Division Bench at Aurangabad had held in Udhav Kisanrao Ghodse vs. State of Maharashtra that since the parties had decided to maintain good and cordial relations in future and such an attitude was beneficial to the society, inherent powers under Section 482 were required to be invoked and this judgment was followed in Ajmat Khan & Anr  vs. State of Maharashtra. In this judgment, it was observed that the power under Section 482 for quashing the proceedings could be exercised even after conviction of an accused.

As a result, in the instant case, it was observed that exercise of power under Section 482 should be exercised rarely rather than being invoked frequently. The HC refused to agree with the proposition that in cases where a settlement has reached between convict and complainant, the conviction can be quashed by invoking inherent powers.

It was stated that “the inherent power could not be invoked merely on the ground of settlement between the parties”.

Although, the remedy of challenging the order of conviction is available to the accused by way of an appeal, any compromise entered into post-conviction for a non-compoundable offence cannot by itself result in acquittal of the accused.

Court quoted that “It is only in rarest of rare cases that the Court may quash the criminal proceedings post-conviction for a non-compoundable offence on settlement between the convict and the complainant”.