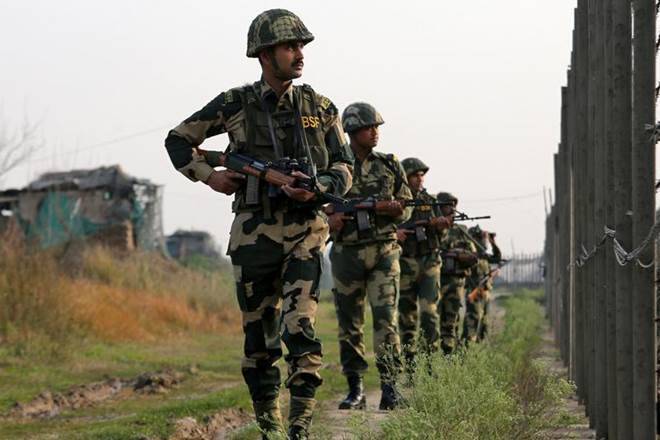 Right to withdraw a request is not absolute or unconditional. The Delhi High Court Bench consisting of J. Rajiv Sahai Endlaw and J. Asha Menon, decided upon the matter of Mandeep Singh v. Union of India [W.P. (C) 8937/2020], wherein an ex service prayed to be allowed back into the service after voluntary retirement.

The Petitioner joined the Border Security Force (BSF) as an Assistant Commandant in 2010 and was promoted to the post of Deputy Commandant after completing the National Security Guard Commando Course in 2014. Later while the petitioner was posted in Delhi in 2017, he tendered his application for resignation addressed to the President of India in the best interest of his parents and family. The petitioner’s mother had been suffering from Parkinson’s since 2008, wife was posted in Amritsar as Judicial Magistrate and stayed along with her 2 year old child and hence, decided to resign requesting the BSF to accept the same on compassionate ground and asked to be relieved from service as soon as possible. The resignation was accepted and the petitioner relinquished the charge of Deputy Commandant on 30th April, 2018. On 23rd July 2018, the petitioner requested the respondents that he shall be allowed to rejoin service after voluntary retirement as all his domestic problems had be resolved. This request was rejected to which the present petition was filed.

The HC relied on Union of India v. Subrata Das [MANU/SC/0109/2019], where the court, in matters concerning requests for withdrawal of earlier requests held that “(i) entry into and departure from the service of Air Force is in terms of the Air Force Act, 1950 and Rules framed thereunder and is not a matter which lies at the sweet will of the member of the Air Force; (ii) the organizational efficiency of the armed forces of the Union is of paramount importance; (iii) in interpreting the provisions of the Policy including the withdrawal of a request for premature separation, it is necessary to emphasize that an officer who is granted premature separation takes away an existing vacancy which could have been provided to another officer of the Air Force; (iv) permitting an absolute right to withdraw from the approved premature separation may, it is apprehended, lead to the use of premature separation from service as a tool to escape transfers to sensitive appointments; (v) the right to withdraw a request for premature separation from an armed force is not absolute or unconditional and is not a matter of right; a withdrawal can be permitted only by way of exception and on extreme compassionate grounds; and, (vi) administrative judgment of the authorities of the Air Force is not to be lightly interfered with”, and hence, decided that the petition held no merit.