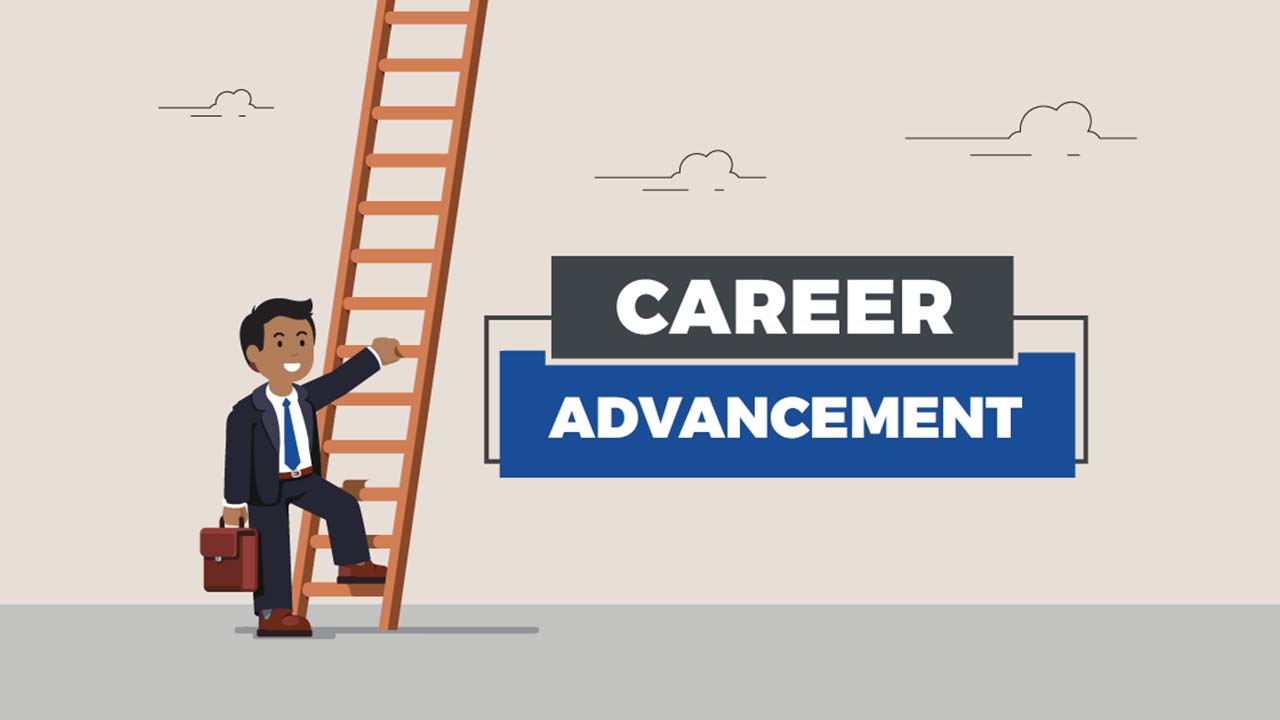 A teacher who is entitled to promotion under the “Career Advancement Scheme” (CAS) scheme can gain benefits from the same only from the entry of service of such incumbent into the University. The Supreme Court bench consisting of J. Ashok Bhushan, J. Subhash Reddy and J. M R Shah, quashed the judgement decided by the Karnataka High Court in the case of Registrar Karnataka University & Anr. v. Dr. Prabhugouda & Anr. [Civil Appeal No. 8088 of 2020].

The University (appellant) had invited applications for promotion, from eligible Assistant Professors, Associate professor and Professor under CAS to which the respondent applied and got promoted to the position of a Professor from an Associate Professor with effect from 28.10.2013. The respondent filed a writ petition in the High Court claiming that he had completed 3 years of service in the cadre of Associate Professor previously and thus, he should have been considered for promotion under CAS from 01.01.2009 instead of 28.10.2013. the learned judge allowed the appeal and was of the view that his previous service in affiliated colleges were also to be considered for the purpose of promotion under CAS. Aggrieved, the appellants filed the present appeal to the SC, arguing that the date submitted by the respondent as the effective date of promotion for the post of the professor cannot be considered as he was not in the employment of the University then. Further that he was supposed to be on the rolls of ‘constituent college’ and not ‘affiliated college’ to be considered for the type of promotion he was seeking.

The SC referred to the Preamble, Clause 12, Clause 13 and Clause 17 of the CAS and made it clear that the term ‘college’ infact meant only constituent and not affiliated college and hence, the University cannot be expected to order promotion for the period when the respondent was working in an affiliated college. The SC further stated that “the incumbent teacher, who is entitled for promotion under the scheme, is to be given benefit only from the entry of service of such incumbent into the University. Though the earlier service is to be counted for the purpose of giving benefit of promotion, but effective date for all purposes is only from the date of entry of first respondent into the University service, i.e, 28.10.2013. The University is not expected to grant promotion, covering the period, anterior to the entry of service of the first respondent into University. As such, we are of the view that the University has rightly given the benefit of promotion from 28.10.2013”.