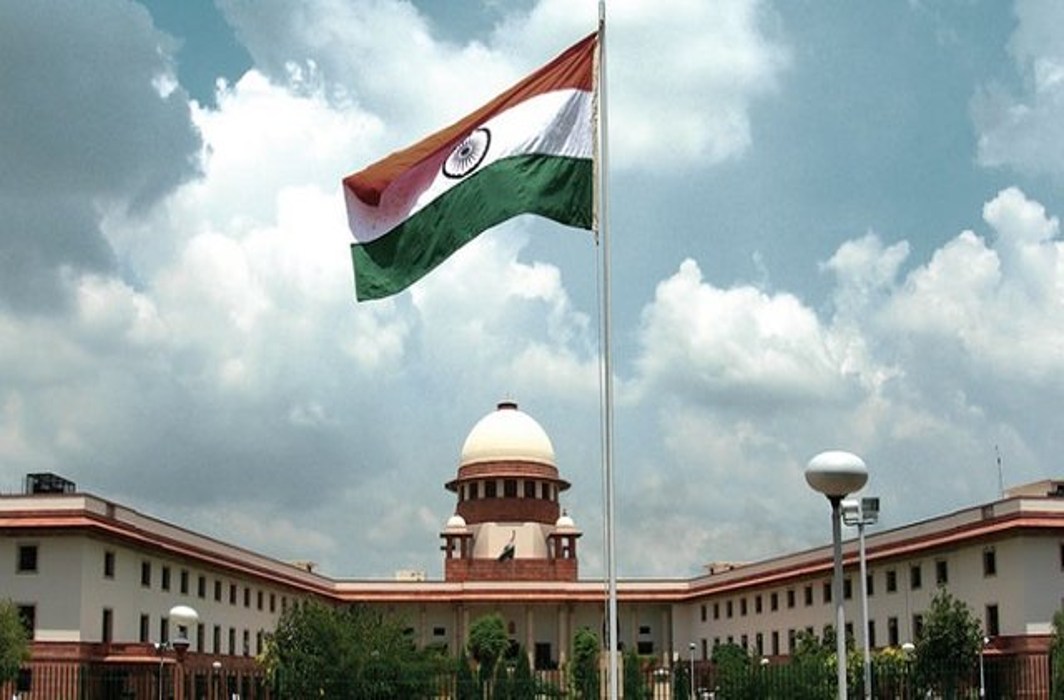 “Though the earlier service is to be counted for the purpose of giving benefit of promotion, but effective date for all purposes is only from the date of entry of first respondent into the University service, i.e, 28.10.2013.”, this remarkable stand was forwarded by Hon’ble Supreme Court, in a three judge bench chaired by Hon’ble Justice Mr Ashok Bhushan, Mr. R.Subhash Reddy & Mr. M.R.Shah in the criminal appeal case of Registrar Karnataka University & Anr. V. Dr. Prabhugouda & Anr., [C.A. No. 4079 OF 2020].

The brief factual matrix of the case is that, the first respondent-writ petitioner had claimed his promotion under CAS, promulgated by the UGC, to be given effect from 01.01.2009 instead of 28.10.2013, from which date, promotion is given to the writ petitioner. The writ petitioner was earlier working as an Associate Professor, in J.S.S College, which is affiliated to Karnataka University. In pursuance of syndicate Resolution No.24 dated 26.10.2013, the writ petitioner was appointed as an Associate Professor in the P.G. Department of Studies in Mathematics in the University. Pursuant to his appointment, he joined in the service of the University on 28.10.2013 and vide order dated 31.12.2015, his service was confirmed with effect from 28.10.2013.

Challenging the Resolution of the Syndicate of the University, bearing Resolution No. 36, dated 19.07.2017 and the endorsement dated 04.08.2017, the first respondent has filed writ petition No. 100353 of 2018 before the High Court of Karnataka, Dharwad Bench, questioning the aforesaid resolution, endorsement and by seeking further consequential directions to fix the eligibility date from 01.01.2009 for promotion to the post of Professor under CAS, in mathematics, instead of 28.10.2013 and to reconsider his representation dated 10.08.2017. The learned Single Judge of the High Court, by Order dated 13.03.2019, allowed the writ petition, by recording a finding that the writ petitioner completed three years of teaching by 01.01.2009, as such effective date should have been 01.01.2009. Learned Single Judge of the High Court was of the view that his service in affiliated College is also to be considered for the purpose of promotion under CAS and consequently writ petitioner is entitled for promotion from 01.01.2009 instead of 28.10.2013.

This civil appeal is filed by the Karnataka University, at Dharwad, through its Registrar and another, aggrieved by the judgment and order dated 02.01.2020, passed in writ appeal No.100436 of 2019, by the High Court of Karnataka, Dharwad Bench.

After examining all the submissions, arguments and evidences forwarded by the councils, the Hon’ble HC observed that, “the incumbent teacher, who is entitled for promotion under the scheme, is to be given benefit only from the entry of service of such incumbent into the University. Though the earlier service is to be counted for the purpose of giving benefit of promotion, but effective date for all purposes is only from the date of entry of first respondent into the University service, i.e, 28.10.2013.”

The bench further added that, “The University is not expected to grant promotion, covering the period, anterior to the entry of service of the first respondent into University. As such, we are of the view that the University has rightly given the benefit of promotion from 28.10.2013.”

In lieu of the above made considerations and observations, the bench in this present case allowed the present application stating that, “For the aforesaid reasons, this civil appeal is allowed, and judgment and Order dated 02.01.2020, passed by the High Court in writ appeal No. 100436 of 2019 (S-PRO), is hereby quashed and set aside and consequently the writ petition filed by the first respondent in writ petition No. 100353 of 2018 (C-PRO) stands dismissed. No order as to costs.”